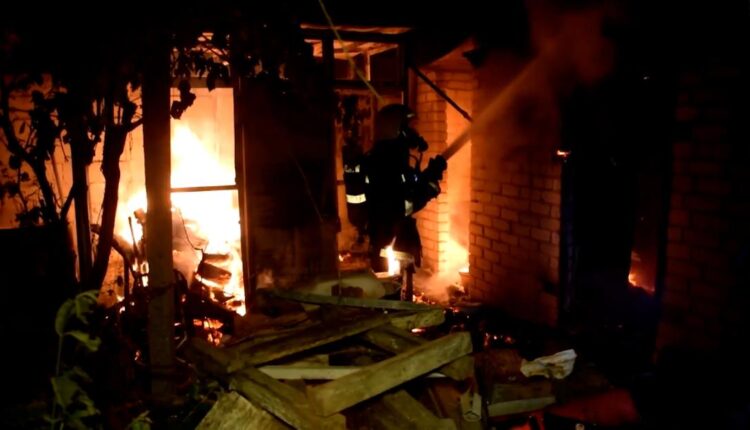 
US Secretary of State Antony Blinken on Monday called on Russia to live up to its nuclear arms control commitments, accusing Moscow of “reckless, dangerous nuclear saber rattling” as part of its war in Ukraine and warning of the negative impact the war will have on this month’s conference to recommit to the importance of nuclear non-proliferation.

In remarks at the start of the Nuclear Non-Proliferation Treaty (NPT) Review Conference at the United Nations, the top US diplomat noted that Russia had joined with the other NPT nuclear states — the United States, United Kingdom, France, and China — in a joint statement in January emphasizing the importance of avoiding nuclear war and arms races.

“The very next month, Russia launched a full scale invasion of Ukraine, and it’s engaging in reckless, dangerous nuclear saber rattling, with its president warning that those supporting Ukraine self-defense, ‘risk consequences such as you have never seen in your entire history,’” Blinken said.

Blinken said Russia’s war is in violation of the UN Charter, the rules-based international order, and the Budapest Memorandum, the 1994 agreement under which Russia pledged to respect Ukraine’s sovereignty and Kyiv agreed to forfeit its nuclear weapon arsenal.

“What message does this send to any country around the world that may think that it needs to have nuclear weapons to protect, to defend, to deter aggression against its sovereignty and independence? The worst possible message. And so it’s directly relevant to what’s going on here this month at the United Nations,” he said.

“Most recently, we saw Russia’s aggression with its seizure of Ukraine’s Zaporizhzhia nuclear power plant, the largest such plant in all of Europe,” Blinken continued. “Russia is now using the plant as a military base to fire at Ukrainians, knowing that they can’t and won’t shoot back because they might accidentally strike a reactor or highly radioactive waste in storage.”

“That brings the notion of having a human shield to an entirely different and horrific level,” he said.

Blinken contrasted the actions by Moscow to those of the US, which he said has sought to avoid escalation “by forgoing previously scheduled ICBM tests and not raising the alert status of our nuclear forces in response to Russian saber rattling.”