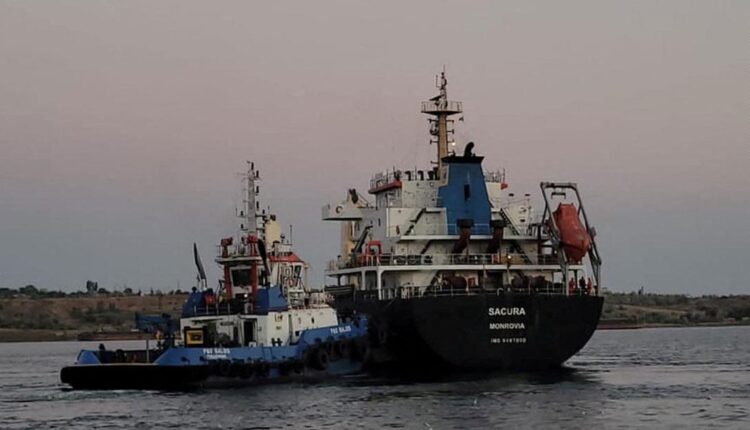 The US State Department has sanctioned two high-ranking Belarusian officials “for involvement in gross violations of human rights, namely the arbitrary detention of peaceful protesters,” and will move to impose visa restrictions “on 100 regime officials and their affiliates for their involvement in undermining or injuring democratic institutions or impeding the transition to democracy,” Secretary of State Antony Blinken said Tuesday.

The measures were announced on the second anniversary of the election in Belarus – a fraudulent election and one in which longtime strongman leader Alexander Lukashenko claimed victory. It sparked massive protests throughout the country.

“The Belarusian people have demonstrated remarkable resilience in sustaining the pro-democracy movement for two years at great personal sacrifice. These calls for democracy are voiced by Belarusians exiled abroad, over 1,200 political prisoners unjustly detained inside the country, and countless ordinary Belarusian citizens,” Blinken said in a statement.

“Their peaceful calls for democracy have been met with unprecedented brute force and a consolidated crackdown by the Lukashenka regime,” he said.

According to Blinken, the new tranche of those facing visa restrictions includes “those holding high-ranking positions in the Administration of the President, Ministry of Interior, State Security Committee (KGB), the Central Election Commission, the Prosecutor General’s Office, Central Office of the Investigative Committee, Ministry of Transport and Communication, Main Directorate for Combatting Organized Crime and Corruption (GUBOPiK), the National State TV and Radio Company ‘Belteleradio,’ the Second National Television Station, and the Air Force and Air Defense Forces,” as well as “members of Parliament, district judges, security officials, members of executive committees, and state university administrators.”

“Individuals subject to the proclamation have been implicated in torture; violent arrests of peaceful protesters; raids of homes and offices of journalists, members of the opposition, and activists; coerced confessions; electoral fraud; politically motivated sentences of political prisoners; expulsion of students for participation in peaceful protests; passage of legislation impacting the enjoyment of fundamental freedoms; and acts of transnational repression,” Blinken said.