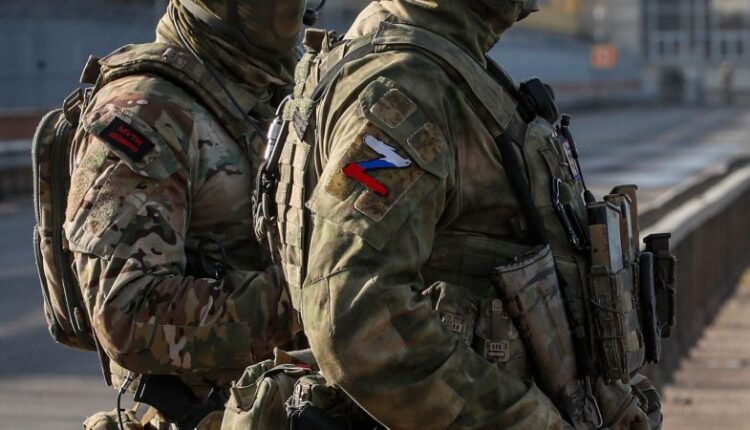 The attack took place Saturday during a training session at the Western Military District, according to TASS, which cited the Russian Defense Ministry. The gunmen were said to be from former Soviet states. Russian officials have branded the attack an act of terrorism.

“As a result of a terrorist attack at a military training ground in the Belgorod region, 11 people were killed, 15 were injured and are receiving medical assistance,” TASS reported.

“The incident occurred during a shooting training session with volunteers preparing for a special operation. The terrorists attacked the personnel of the unit with small-arms fire.”

According to TASS, two individuals who committed the “terrorist act” were killed in retaliatory fire at the training ground.

The Russian Investigative Committee has launched a criminal investigation into the incident, according to a statement published on Sunday.

“The Main Military Investigation Department of the Investigative Committee of Russia initiated a criminal case on the fact of criminal acts in the Belgorod region,” the statement said.

The Belgorod region is in western Russia on the border with Ukraine.

The Governor of Belgorod city said later that no civilians had been killed in the attack.

“Yesterday, something terrible occurred on our territory, on the grounds of a military unit. A terrorist act was committed. Many servicemen were killed and wounded,” Governor Vyacheslav Gladkov said on his Telegram channel.

“There are no residents of Belgorod region among the wounded and dead,” the governor added.

Gladkov also offered his condolences to the families of the victims, adding that all of those wounded are “being administered care.”