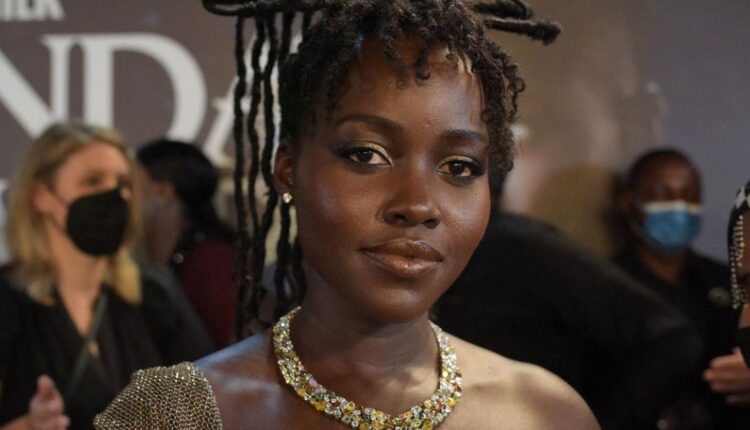 
“Wakanda Forever,” the sequel to “Black Panther,” Marvel Studios’ award-winning $1.3 billion grossing movie, had its African premiere in Nigeria — the first time Marvel has held an African premiere there.

Attending the event in Lagos, on Sunday, November 6, the film’s director, Ryan Coogler, and several leading actors spoke to CNN about the importance of celebrating the film in Africa’s most populous country, and how they hope the continued exploration of different cultures and history will impact global audiences.

The film follows the death in 2020 of Chadwick Boseman, who played King T’Challa — the Black Panther — in the original movie, released in 2018.

With the introduction of new anti-hero Namor, the king of underwater kingdom Talokan, who breaches Wakanda’s defenses while the country is still grieving the loss of T’Challa, “Wakanda Forever” presents another mythical and powerful nation, — this time with roots in Mayan culture.

Coogler, who also co-wrote the script, said that introducing another rich heritage was on the cards when he started developing the idea of the sequel in 2018. “We wanted to ramp it up by making it more culturally specific, more detailed, more personal. And even after Chadwick passed away, we stayed the course. I was speaking with him before he passed and he was excited about the direction that the film was going in,” said Coogler.

“Our diversity is our strength”

The 2018 film was one of the highest grossing films in Africa, with audiences responding favorably to the kingdom of Wakanda, which represented an amalgam of African countries and cultures and an ideology of an Africa many would like to see.

Lupita Nyong’o, the Kenyan-Mexican actress who plays Wakandan spy Nakia, told CNN she hopes global audiences will connect with the diversity showcased in the movie. “There is power in a diverse human experience,” she said. “I think it’s always good to be able to relate to people who do not look like you and to see your humanity in them. Our diversity is our strength as human beings.”

Nyong’o and her co-star, Zimbabwean-American actress and writer Danai Gurira, attended the Black Panther premiere in South Africa in 2018, and to them, having more of the cast come to the continent they call home is significant. “There’s always a comfort coming back to the continent. We are very different around Africa, but there’s also a through line there,” said Nyong’o. “There’s just something that feels more familiar, more accessible and I love that.”

The film’s score and soundtrack also celebrates the cultures championed in the movie, featuring a mix of Latin American and African artists such as Grammy-winning Nigerian artist Burna Boy, Ghana’s Amaarae, UK artist Stormzy, whose mother is Ghanaian, and Grammy-nominated Nigerian singer-songwriter Tems, who co-wrote the lead single “Lift me up,” sung by Rihanna. The soundtrack was recorded in Nigeria, Mexico and London.

Gurira, who reprises her role as General Okoye, the leader of the Dora Milaje, Wakanda’s all-female army, said of the premiere: “This feels like massive progress that so many of us are here this time. I’m very excited to be here and I think it is different from being in the US or in the West because the story is so rooted in the continent that the idea of it being celebrated here in a big way is only right.”

Also in attendance were actors Winston Duke, who plays M’baku, leader of the Jabari Tribe, Letitia Wright, who plays tech-whiz Princess Shuri, and Tenoch Huerta as Namor. The premiere was one of the opening films at the African International Film Festival (AFRIFF), which runs until 12 November.