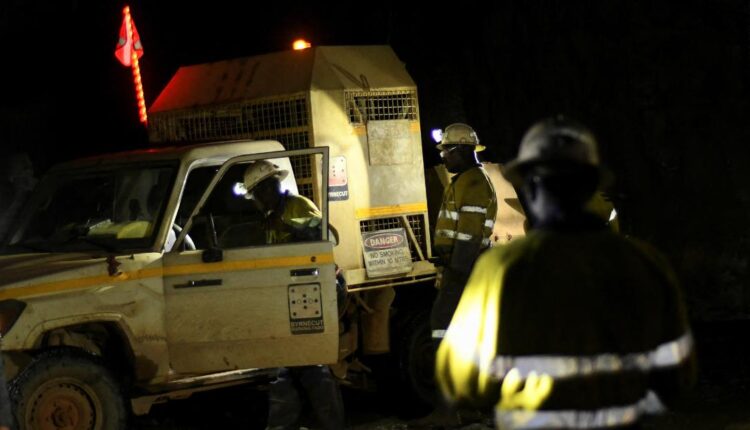 Eight miners were reported trapped in the underground mine on April 16, triggering a 39-day search that offered little hope of finding any survivors.

“Unfortunately, after 39 days of intense search, the lifeless bodies of four miners were found,” a government statement said Wednesday. It did not reveal the nationalities of the recovered bodies.

The government said search operations will continue until the other four missing miners are found.

Last week, rescue teams found no survivors in the refuge chamber of the mine, which is stocked with food supplies and located 570 meters underground, deflating hopes that the missing men could be found alive.

Canadian firm Trevali Mining Corp said in a statement the refuge chamber of its Perkoa mine was “found intact,” indicating that the missing miners hadn’t gotten to it.

The Canadian mining contractor has opted not to disclose the names of its missing miners, “out of respect for the privacy” of their families and friends, it said.

For more than a month, families of the miners have congregated around the site, in an agonizing wait for news of their loved ones as officials searched the mine which caved in following a flash flood.

Many locals had criticized the state emergency services for taking too long to reach the rescue chamber.
Trevali said rescue operations could only begin after the road leading into the mine, which was washed away by the aggressive flood was rebuilt, including the reinstallation of damaged electrical equipment at the site.

More than 30 million liters of water have been pumped out of the submerged mine, Trevali stated in an update on search efforts.

Burkina Faso has had a series of mining disasters. Around 60 people were killed in an explosion at an informal gold mining site in the country’s Poni province in February, local officials said at the time.

The Centennial Case Review – An Unconventional And Alluring Mystery