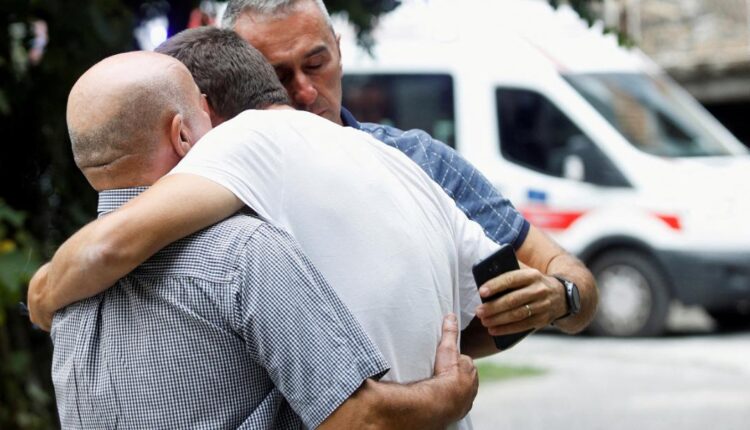 
According to Montenegrin Police Chief Zoran Brđanin, the suspected shooter first attacked a family that was living in his house as tenants.

“He killed two children, 8 and 11 years old, using a hunting rifle, and injured their mother, who later succumbed to her wounds in a medical facility,” Brđanin said.

“He then went out in the street and used the same rifle to shoot other residents of this settlement.”

A witness told RTCG that the shooter “indiscriminately shot people as he walked through the street.”

Authorities say they have identified the attacker — said to be a 34-year-old man — and that his rampage was brought to an end when he was shot dead by a civilian.

The head of Clinical Center of Montenegro Ljiljana Radulovic said that three of the injured victims are in the hospital in a critical condition.

Montenegro’s President Milo Đukanović tweeted on Friday that he was “deeply shaken” by the news.

“I express my sincerest condolences to the bereaved families, to all those who lost their loved ones. All of us as a society must stand in solidarity with them in these difficult times,” Đukanović said on Twitter.