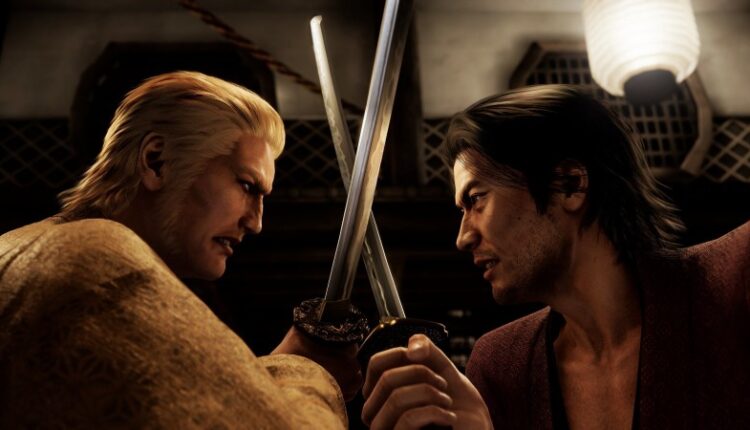 
Ryu Ga Gotoku Studio, the team behind the popular and long-running Yakuza franchise, revealed yesterday that it’s remaking Like A Dragon: Ishin and releasing it for the first time in the West next year. That reveal trailer looked great, but it was short and sweet.

Like A Dragon: Ishin takes place in the Late Edo Period of Japan, in the 1860s. After completing his special sword training, Sakamoto Ryoma returns to his home in Tosa, only to find conflict against a prestigious samurai. You can read more about it in our story here.

Like A Dragon: Ishin hits PlayStation 5, Xbox Series X/S, PlayStation 4, Xbox One, and PC on February 21.