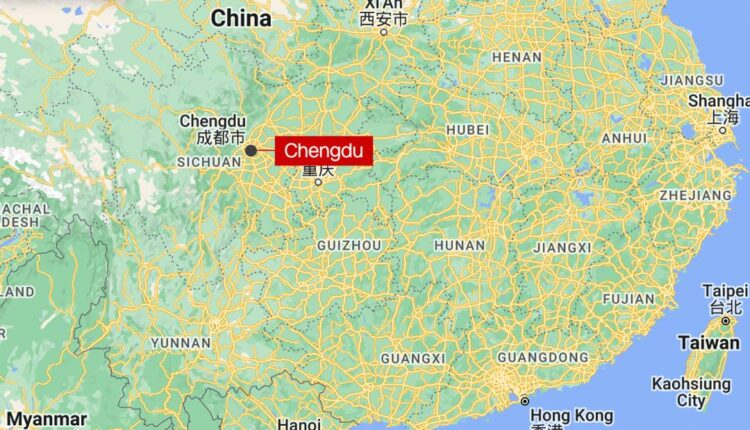 A 6.6-magnitude earthquake with a depth of 10 kilometers (6 miles) was reported southwest of Sichuan’s capital Chengdu close to 1 p.m. local time on Monday, the United States Geological Survey (USGS) reported.

The quake’s epicenter was about 43 kilometers (27 miles) southeast of Kangding, a city of around 100,000 people, according to the USGS.

Over a million residents in surrounding areas are estimated to have experienced moderate tremors in the aftermath of the quake, it added.

China activated a Level 3 emergency response and dispatched rescue workers to Luding County near the epicenter, according to China’s State Council. Chinese broadcaster CGTN said rescue workers were helping to clear roads blocked by landslides triggered by the quake.

Sichuan, a province of 84 million people, was already facing a very challenging summer before the powerful quake. In the last two months, the province has endured drought and its worst heatwaves in 60 years.

The landlocked area is prone to earthquakes because of the Langmenshan Fault which runs through Sichuan’s mountains.

I Thought The Last Of Us Was Better Than This