Coronation of King Charles III to take place May 2023 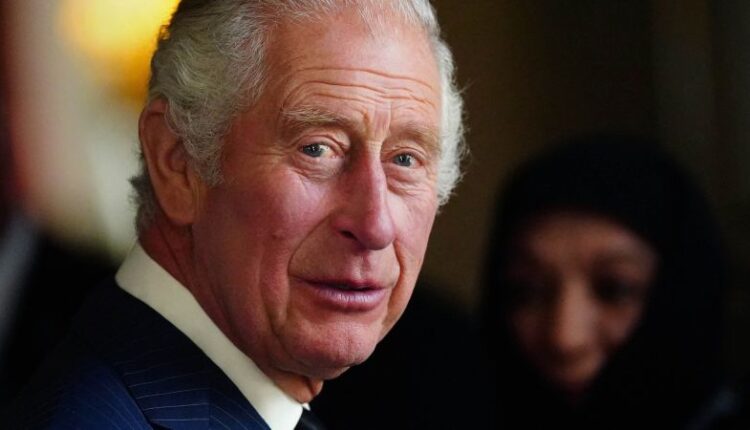 The coronation of King Charles III will take place on May 6 next year at Westminster Abbey in London, Buckingham Palace announced Tuesday.

The service will be a more modern affair than previous royal coronations and will “look towards the future,” the palace said in a statement. It added that the occasion will still be “rooted in longstanding traditions and pageantry.”

The Archbishop of Canterbury Justin Welby will conduct the ceremony, which will see Charles crowned alongside his wife Camilla, the Queen Consort.

During the event, the King will be “anointed, blessed and consecrated” by the Archbishop of Canterbury – a role which has conducted most royal coronations since 1066, according to the statement.

The palace added: “The Ceremony has retained a similar structure for over a thousand years, and next year’s Coronation is expected to include the same core elements while recognising the spirit of our times.”

Days after her death, Charles was formally confirmed as the new King of the United Kingdom in a ceremony at St. James’ Palace.

However, his coronation has been scheduled for next year to allow an appropriate period of time to mourn the previous sovereign and to plan the ceremony.

The palace has not revealed specific details about the coronation, but some have wondered if the King intends to make it more inclusive while reflecting his vision of the future monarchy.

Charles previously said he sees Britain as a “community of communities” and this understanding has made him realize that he has an “additional duty” to “protect the diversity of our country.”

Later this year, he is expected to sign a proclamation formally declaring the date of the coronation at a meeting of the Privy Council, which is a panel of royal advisers.