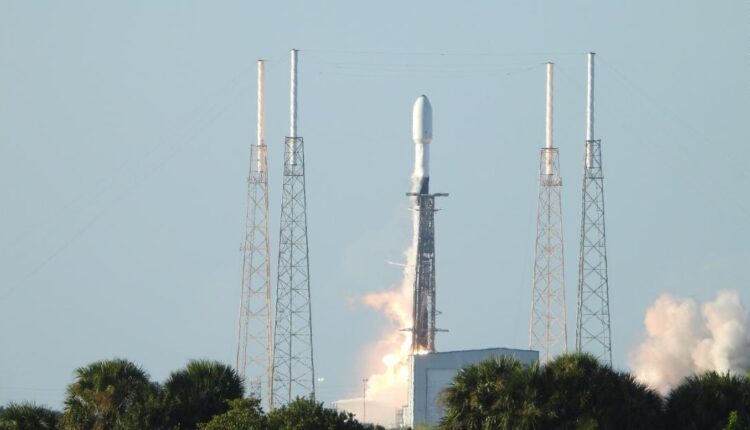 
A live broadcast of the launch on Friday morning in South Korea showed the orbiter “Danuri” — which means “enjoy the moon” — successfully separating from the Falcon 9 rocket.

Developed by the Korea Aerospace Research Institute (KARI), the 678-kilogram (about 1,500 pounds) craft has six payloads, including Korean-made equipment.

It is expected to enter the moon’s orbit in December before starting a yearlong observation mission where it will search for possible landing sites for future missions, conduct scientific research of the lunar environment and test space internet technology, South Korea’s Ministry of Science and ICT said in a statement.

If it succeeds, South Korea will become the world’s seventh lunar explorer, and the fourth in Asia, behind China, Japan and India.

Friday’s launch comes as South Korea accelerates its burgeoning space program and seeks to send a probe to the moon by 2030.

In June, the country successfully launched satellites into orbit with its homegrown Nuri rocket in a significant step for its space program.

Space launches have long been a sensitive issue on the Korean peninsula, where North Korea faces international sanctions over its nuclear-armed ballistic missile program.

In March, North Korea called for expanding its space rocket launch site to advance its space ambitions, after South Korea and the United States accused it of testing a new intercontinental ballistic missile under the guise of launching a space vehicle.

South Korea says its space program is for peaceful and scientific purposes and any military use of the technology, such as in spy satellites, is for its defense.