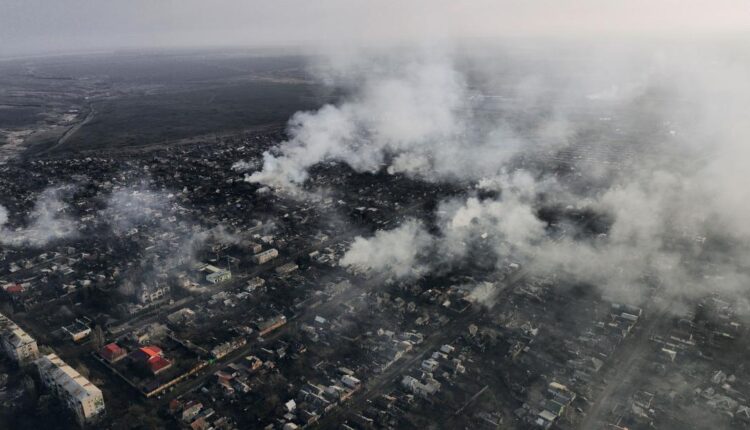 
US Secretary of State Antony Blinken on Wednesday recommitted to his pledge to work to bring American Paul Whelan home from Russia on the fourth anniversary of his wrongful detention.

“His detention remains unacceptable, and we continue to press for his immediate release at every opportunity,” Blinken said in a statement. “I am committed to bringing home Paul and all U.S. hostages and wrongful detainees held around the world.”

“As the President said directly to the Whelan family, our efforts to secure Paul’s release will not cease until he is back home with his family where he belongs,” he said.

Whelan’s sister said Wednesday that it’s “a sign of weakness that the Russian authorities continue this practice of hostage-diplomacy by refusing to release my brother, who they know full well was arrested and sentenced on charges they themselves concocted.”

“The Kremlin appears to have lost the plot,” Elizabeth Whelan told CNN.

“Enough with this ‘spy’ horse crap, already!” she said. “Is this what passes for competent negotiating at the Kremlin? Because any random person at the local flea market could manage to make a deal with more skill.”

“And they certainly aren’t ‘winning friends and influencing people’ in this household, that’s for sure!” Elizabeth Whelan added.

Whelan’s brother called the four-year anniversary of Paul’s detention “both awful and mundane,” questioning, “How do you mark such an awful milestone when there is no resolution in sight?”

In an emailed message to the media, David Whelan said the anniversary is “another day that Paul has to suffer in a Russian labor colony for being in the wrong place at the wrong time.”

“Another day that our parents have to suffer without being able to see or be with their son. It is both a culmination of lost life – four years of missed birthdays, Christmases, and other experiences — and also not an end point,” he wrote. “It’s merely a marker of their suffering, not an indicator that the suffering will come to an end before another milestone, another year passes.”

“We continue to be grateful for the efforts of the US government to persuade the Kremlin to release Paul,” David Whelan added.

“Hopefully these efforts will be successful. Hopefully Paul will be able to stop by our parent’s home and visit them, free at last, before another milestone passes. On milestones, sometimes all you have is hope,” he said.

Some background: Whelan was arrested in Moscow in 2018 and sentenced to 16 years in prison in June 2020.

The Biden administration was unable to secure his release when they brought detained WNBA star Brittney Griner home last in a prisoner swap for convicted Russian arms dealer Viktor Bout in mid-December.

Multiple US officials said that the Russians refused to negotiate a deal for Whelan, and CNN reported that Moscow repeatedly demanded a convicted murderer who is in German custody in exchange for the ex-Marine.

“This was not a situation where we had a choice of which American to bring home. It was a choice between bringing home one particular American — Brittney Griner — or bringing home none,” a US senior administration official said.

Whelan told CNN in a call the day Griner was released, “It’s a win for America when our citizens are repatriated and are back at home with their families, but I have to say I am greatly disappointed that more has not been done to secure my release. Especially as the four year anniversary of my arrest is coming up.”

Street Fighter 6 Cover Story – The Dawn of a New Era