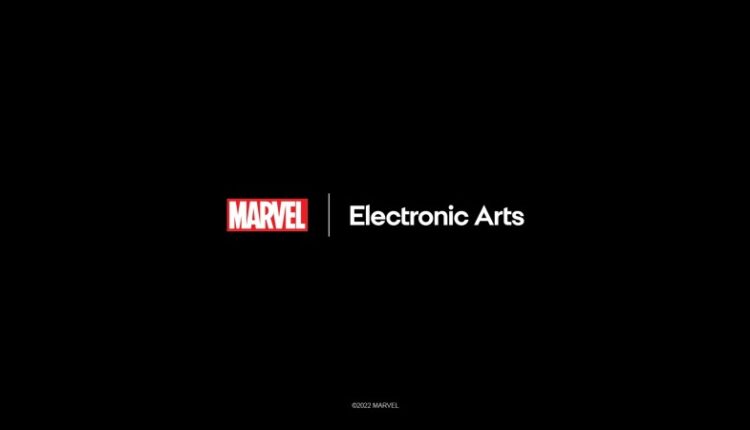 
When Electronic Arts’ Motive Studios announced its Iron Man game in September, we learned it would be the first of a multi-game deal between the publisher and Marvel. That was a vaguely defined arrangement at the time, but we now know the partnership will produce a minimum of three titles.

EA announced the news in a press release, with the publisher describing it as a “long-term” deal that could extend beyond three games based on the wording. The release also specifies these titles will be action-adventure games for consoles and PC, each featuring original stories in the Marvel universe.

It’s worth clarifying that EA is not getting exclusive rights to Marvel like it had with Star Wars. There are multiple Marvel games in the works at various studios, including the recently announced Captain America/Black Panther game from Amy Hennig’s Skydance New Media.

“We have been long-time fans of Marvel and their impressive leadership, so this is a remarkable moment for our developers as well as our players and fans,” said EA COO Laura Miele. “We look forward to welcoming Marvel into the EA family of creators and know this collaboration will produce exceptional experiences for our players. We can’t wait to see players’ reactions when they suit up as Iron Man and do the extraordinary things this Super Hero is known for.”

We’re curious to learn what other Marvel projects are on the docket and which EA studios are behind them. Motive’s Iron Man, a single-player third-person action game, is currently in pre-production, so it’s a long way from release (the team is also making the Dead Space remake). What heroes would you like to see EA tackle, and which studio do you want to see bring them to life? Let us know in the comments.

Atari 50: The Anniversary Celebration Review – A Half-Century Of Gaming History…

Meet The Gun-Toting Monsters Of Palworld In New Trailer