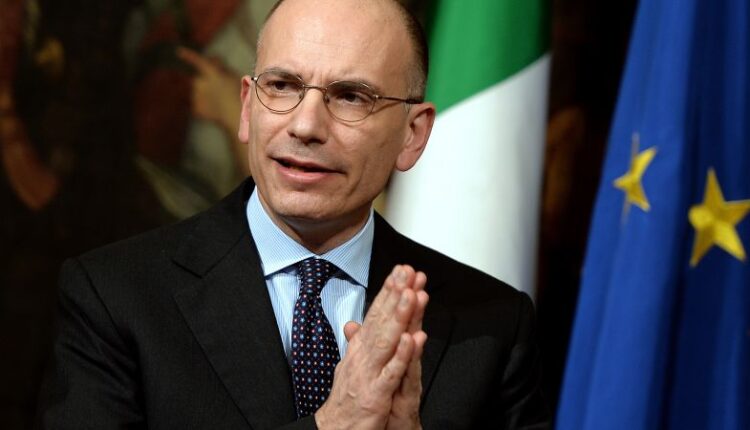 Here is a look at the life of former Italian Prime Minister Enrico Letta.

2004 – Elected to the European Parliament.

2006-2008 – Secretary to the Council of Ministers for Prime Minister Romano Prodi.

February 2009-October 2009 – Head of the National Department of Welfare.

October 2, 2013 – Letta’s coalition government survives a confidence vote by a healthy margin, with 235 senators voting in favor to 70 against.

2015 – President of Associazione Italia ASEAN (Association of Southeast Asian Nations), which supports Italy in its business dealings with countries in southeast Asia.

September 1, 2015-March 2021 – Dean of the Paris School of International Affairs at Sciences Po.

March 14, 2021 – Letta is elected the leader of the Italy’s centre-left Democratic party (PD).

October 4, 2021 – Letta wins a parliamentary by-election in Siena, securing a seat in Italy’s Chamber of Deputies.

'Like an iPhone': Moderna CEO eyes future with annual vaccine for multiple viruses