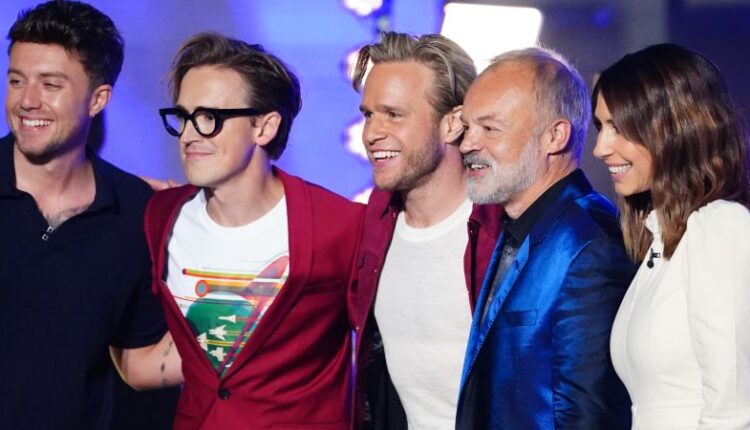 The Beatles’ hometown of Liverpool, UK will be stepping in to host the festivities at the Eurovision 2023 Song Contest next May, the competition announced Friday.

Liverpool beat out close competitor Glasgow, Scotland for hosting duties for the 67th edition of the popular music contest, in which various countries in Europe and the Mediterranean region send a singer or group of performers to stage a national song that is then voted on.

While Eurovision is usually hosted in a city in the prior year’s winning country, this year’s victor Ukraine cannot host the upcoming show due to the ongoing conflict with Russia.

Ukraine won the 2022 Eurovision Song Contest this past May, amid a flood of goodwill extended toward the country in light of the war.

The competition’s site said the “Grand Final” of the competition will take place in the Liverpool Arena next to the River Mersey on Saturday May 13, with semi-finals in the week leading up to that date.

“Liverpool is the ideal place to host the 67th Eurovision Song Contest on behalf of Ukraine,” said Eurovision Song Contest executive supervisor Martin Österdahl in a statement. “The city is synonymous with music and Liverpool Arena exceeds all the requirements needed to stage a global event of this scale. We have been very impressed with the passion the city has shown in embracing the Contest and their inclusive ideas for placing last year’s winners, Ukraine, front and centre when thousands of fans visit next May.”

The last time the United Kingdom acted as host country to Eurovision was 25 years ago in 1998, when the show took place in Birmingham.

Why is North Korea firing so many missiles — and should the West be worried?