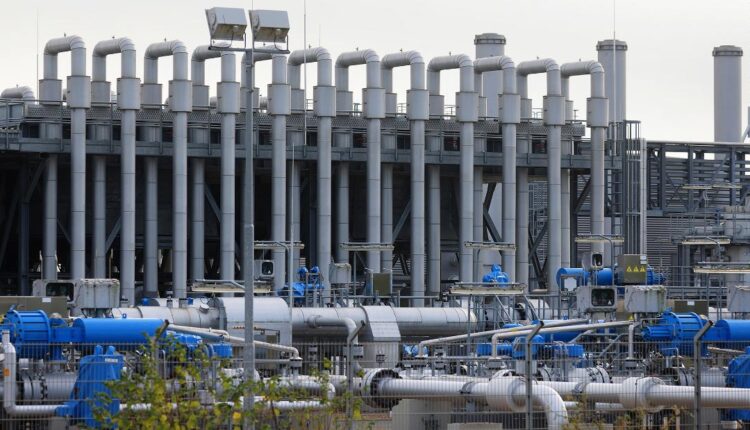 0
Share
The German government will hold around 99% of Uniper and 8% of its Finnish parent company Fortum (FOJCF), German Economy Minister Robert Habeck told journalists in Berlin on Wednesday.

Uniper provides 40% of the country’s gas supply and is crucial for large companies and private consumers in Europe’s biggest economy.

In July, Chancellor Olaf Scholz announced the government would step in to bail out Uniper with a package worth up to €15 billion ($15.3 billion), after it was brought to its knees by months of Russian supply cuts and soaring spot market prices.

Under the rescue deal, the government committed to provide €7.7 billion ($7.8 billion) to cover potential future losses, while state-run bank KfW agreed to increase its credit facility by €7 billion ($7.1 billion).

But Habeck said the situation had “worsened dramatically” since Russia cut off gas supplies to Europe through the Nord Stream 1 pipeline indefinitely on September 1, citing an oil leak.

Russian gas has had to be substituted with costly alternatives, leading to soaring bills for consumers.

Although gas supplies through Nord Stream 1 are suspended, Germany’s gas reserves are filled at more than 90% capacity, European Storage provider GIE AGSI+ said on its website.

Habeck said that the country could “get through winter well” without Russian gas, but warned of “really empty” supply levels in the period thereafter.

Germany is not alone in paying a very heavy price to overcome gas supply shortages. Together, EU states and the United Kingdom have already committed more than $500 billion in assistance to households and businesses to help them cope with the soaring cost of energy.

The British government on Wednesday gave further details of its plan to shield the economy through the coming winter. It said it would cap electricity and gas costs for businesses at less than half the market rate for an initial period of six months.

The announcement follows a commitment made earlier this month to cap average household energy bills at £2,500 ($2,834) a year for the next two years.

UK finance minister Kwasi Kwarteng said he would detail the overall cost of the program on Friday.

Analysts have said the total bill could reach £150 billion ($170 billion). Together with tax cuts promised by new Prime Minister Liz Truss that could blow out UK government borrowing at a time when debt repayment costs are rising and the pound is already trading at 37-year lows as investors worry about the fragile health of the British economy.

— Anna Cooban contributed to this article.