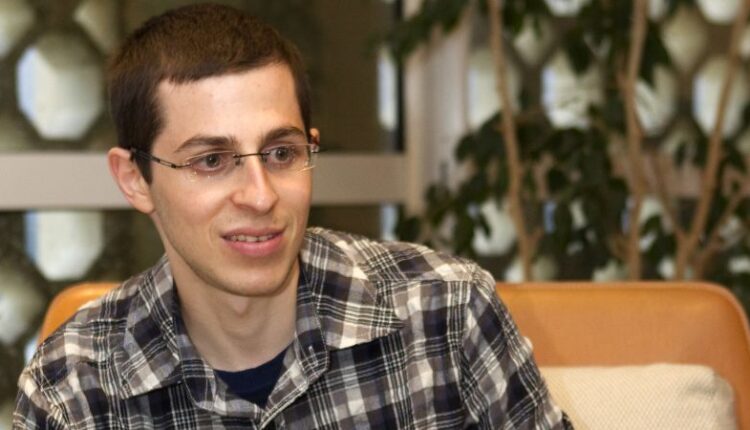 Here is a look at the abduction of Gilad Shalit, an Israeli soldier captured and imprisoned by the military wing of Hamas from 2006 to 2011.

Shalit was 19 at the time of his capture.

Dual citizen of France and Israel.

While in captivity, Shalit was promoted three times, from corporal to ultimately sergeant major.

June 30, 2006 – A doctor tells an Israeli state-run television station that he has seen Shalit and treated him for injuries.

June 2007 – An audiotape is released, in which Shalit says his health is deteriorating and he’s in need of long-term hospitalization.

June 2008 – Shalit’s parents receive a letter from their son.

June 2010 – Shalit’s parents lead a 12-day march from their home in northern Israel to Prime Minister Benjamin Netanyahu’s office in Jerusalem. There, they set up a tent to draw attention to their son’s plight. The tent remains outside the prime minister’s office for more than a year.

October 2011 – Netanyahu announces that a prisoner swap deal has been struck with Hamas. Shalit will be freed in exchange for the release of more than 1,000 Palestinian prisoners.

October 18, 2011 – Shalit returns home while 477 Palestinian inmates are freed in phase one of the prisoner swap.

February 14, 2020 – Shalit and his girlfriend, Nitzan Shabbat, announce their engagement on Instagram.

Your Foot Will Save The World In Soccer Story, An Open-World RPG Coming To Console And PC