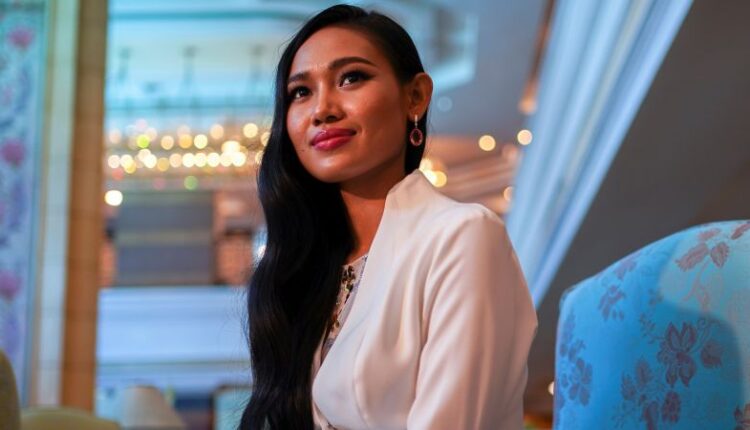 A beauty queen from Myanmar who took refuge in Thailand after criticizing her home country’s ruling military junta has left Bangkok for Canada where she is expected to seek asylum, Thai immigration officials told CNN.

Han Lay, 23, captured international attention with an emotional pageant speech during the finals of the Miss Grand International Myanmar competition in 2021 when she held up a banner with the words “Pray for Myanmar” to raise awareness of human rights atrocities committed by junta officials.

She received death threats after the speech and decided not to return home after the competition – which was held in Thailand.

However, she appeared to face the threat of deportation after returning to Thailand last Wednesday following a trip to Vietnam. She was stopped by officials at Bangkok’s Suvarnabhumi International Airport who said they had discovered a problem with her passport and since then she had been in limbo.

Han Lay previously told CNN that she was seeking political asylum in Canada despite wanting to remain in Thailand.

“Han Lay was the victim of a deliberate political act by the junta to make her stateless when she flew back to Thailand from Vietnam last week,” said Phil Robertson, Asia deputy director of Human Rights Watch, adding that it was “not the first time” junta officials had “weaponized” Burmese passports.

“There is no doubt that what transpired was a trap to try to force Han Lay to return to Myanmar, where she would have faced immediate arrest, likely abuse in detention, and imprisonment,” Robertson added.

The situation in Myanmar continues to deteriorate following the 2021 military coup. Human rights violations remain rife, rights groups say and state executions have returned as conflict across the country rages.