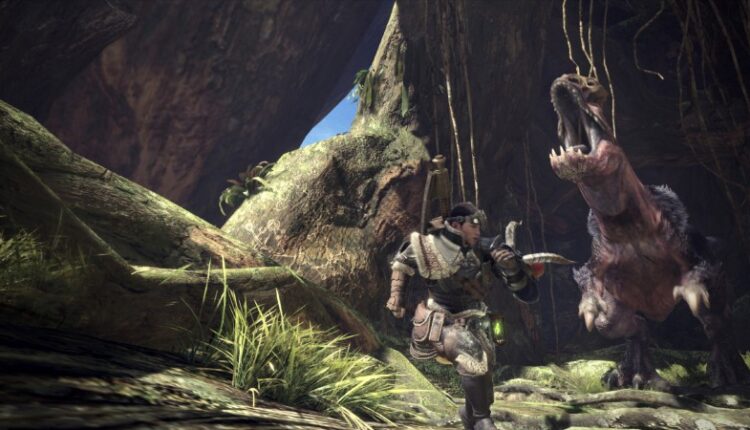 
Much in the same way Nintendo recently released its financial results for the first quarter of Fiscal Year 2023, which ends March 2023, Capcom has done the same. As a result, we now have an updated list of the best-selling Capcom games as of June 30, 2022, which is when the company’s latest financial quarter ended, as reported by MyNintendoNews.

If you’re a Capcom fan, there’s likely no surprise as to which games are at the top, but there might be a few surprises for you in it elsewhere.

As you can see, this list is mostly Monster Hunter and Resident Evil, as anyone tuned into Capcom’s releases probably could have guessed. However, it’s important to note that Capcom, strangely, breaks each individual release up as its own game, meaning each of the multiple Resident Evil 4 re-releases counts as its own game. Collectively, though, Resident Evil 4 would be on this top 10 list. The same can be said for various other titles, such as Dragon’s Dogma and its re-release, and more.

Now that you’ve seen this top 10 list, go check out the top 10 best-selling games on Switch and then read Game Informer’s review of Monster Hunter Rise: Sunbreak, the recent expansion for the game. After that, read about Capcom’s remake of Resident Evil 4, which is due out next March.

Are you surprised by this list? Let us know in the comments below!

Air conditioning is bad for the planet. Here are some possible solutions

More than 40 people killed in Gaza in weekend of violence