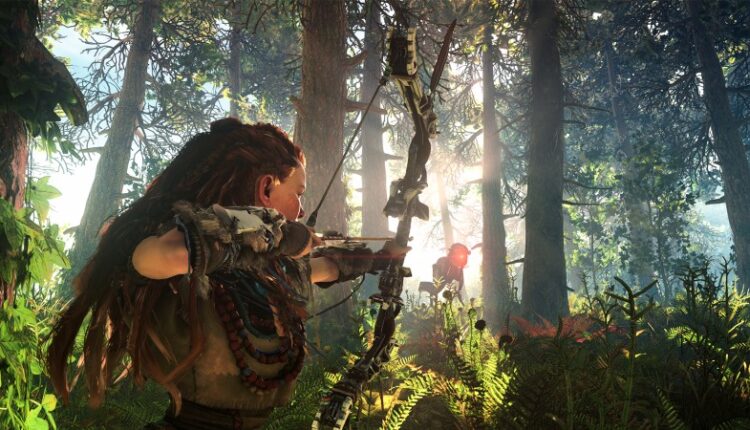 
A remake or remaster of 2017’s Horizon Zero Dawn is reportedly in the works alongside a new Horizon multiplayer game.

This news comes by way of MP1st, which reports that its sources tell the publication that this remake/remaster will feature an improved lighting system, overhauled textures, better animations, and character models more in line with those of Horizon Forbidden West, Zero Dawn’s sequel that released back in February. However, MP1ST notes that its sources didn’t say whether this was a “built from the ground up” remake or a remaster – it might fall somewhere in between for all we know.

According to MP1st, one of the project’s big focuses (ha) is bringing Forbidden West’s accessibility features over to Zero Dawn, something Sony did with The Last of Us Part II and Part I. As far as gameplay changes go, the publication says its sources say those will be mostly quality-of-life improvements. It also says it’s unclear if this remake/remaster will be at the scale of The Last of Us Part I or something lesser. Only time will tell.

Alongside word of a Zero Dawn remake/remaster, MP1st says it has other sources that say a PlayStation team, presumably Guerrilla Games, is developing an online multiplayer game set in the world of Horizon for PlayStation 5 and PC. MP1st has two sources that were able to verify this project and a third source went a step further, citing that the game may feature “a form of co-op.” However, the publication notes that it has not been able to verify that or whether the game’s online functionality would include co-op or PvP.

Of course, take all of this with a grain of salt, but if these two games turn out to be real, it seems Sony is ready to bet even bigger on the Horizon franchise. Given The Last of Us Part I’s timing and how close it was released to the upcoming The Last of Us TV show on HBO, I wouldn’t be surprised if this potential Zero Dawn remake/remaster is released around the same time as Netflix’s upcoming Horizon TV show.

Editor’s Note: The headline and story were updated to reflect that it’s currently unclear if the project is a remake or a remaster.

Are you excited about the idea of a Horizon Zero Dawn remake/remaster? Let us know in the comments below!