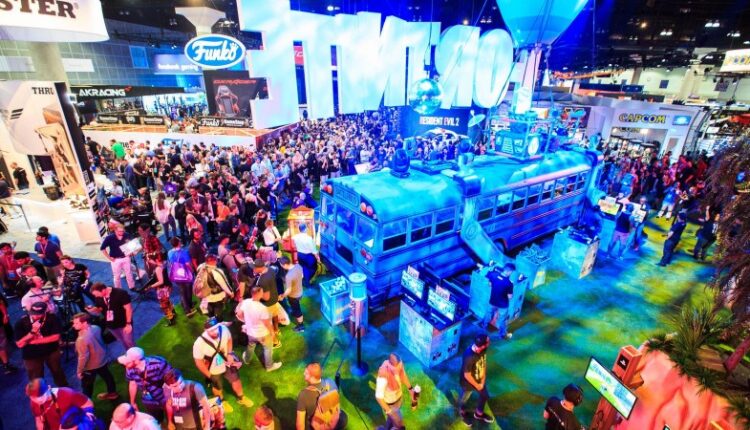 
E3 2022, of course, didn’t take place. Instead, we had the third annual Geoff Keighley’s Summer Game Fest and a handful of connected and not-so-connected streams and events from other gaming media outlets and publishers. While we had a full weekend of games on display and more than enough to cover, there’s something about the current setup for the game industry’s biggest info dump of the year that’s leaving me frustrated and unsatisfied. I find myself missing the tight encapsulation of excitement E3 used to provide.

What I’d like to see return next year is the attempt to cram all of the big summer industry news into one week or a timeframe close to it. All the better if these events could coalesce in one general location. We used to have a good seven days or so of events, press conferences, and show floor demos that would provide all sorts of information for the following year of games and beyond. It was usually a mess to cover even when everyone shared a convention show floor, but for fans of games, E3 week was a consistent and structured time where I knew game news was going to happen, and once it was over, I knew that was it until Gamescom. E3 week felt important and was essential viewing. The spread of events has, in some ways, lessened the impact of gaming’s most significant time of year.

My problem with the current event structure is we’re in week three of summer events, and it feels like we’ve only seen 1/3 of the announcements. Whatever we’re calling this pseudo-E3 is stretching on far too long. We’ve had big showcases from PlayStation’s third-party partners, Summer Game Fest, Xbox, and other streams focused on indie games and lesser-known titles peppered throughout. The puzzle feels incomplete even with hours of events over and done with. Sony’s primary showcase hasn’t happened, Nintendo’s anticipated Direct has yet to be penciled into our calendars, and big publishers like Ubisoft, EA, Bandai Namco, and the various Embracer brands have hardly shown up or still have events to come.

To be clear, I’m not advocating for everything to be rerun through the ESA; that organization’s flagship show has been canceled multiple times for more than a global pandemic. At this point, most major publishers are massive media organizations and can handle when and where to show off their games. Just look at the crater of what E3 was, and take parts from it that worked. Bring a bulk of the industry together in one place, and share what everyone is working on in one week or so. Keep it concise and hype so we can get on with our summer and not worry about endless events for weeks.

Why enemies Lebanon and Israel are talking now