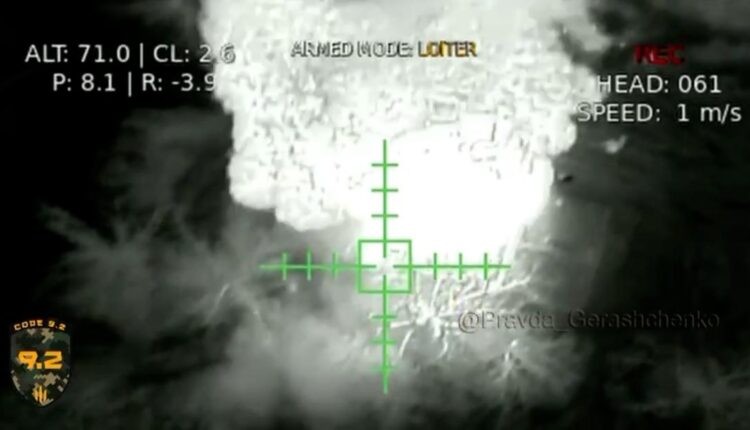 In his nightly address Thursday, Ukrainian President Volodymyr Zelensky said that Russia wants to use Orthodox Christmas “as a cover” to resupply and stop Ukrainian advances in the eastern Donbas region.

In his first comments since the Kremlin announced a 36-hour temporary ceasefire over Orthodox Christmas on Friday and Saturday, Zelensky said, in Russian:

“Now they want to use Christmas as a cover to at least briefly stop the advance of our guys in Donbas and bring equipment, ammunition and mobilized men closer to our positions. What will this accomplish? Only another increase in the casualty count.”

“Everyone in the world knows how the Kremlin uses breaks in the war to continue the war with renewed vigor. And in order to end the war faster, it needs something else entirely,” Zelensky said.

“We need the citizens of Russia to find the courage to free themselves of their shameful fear of one man in the Kremlin for at least 36 hours during Christmas,” he appealed. “Your fear of him is destroying your country, which is also already in deep … but not in a bunker.”

Zelensky added that the war in Ukraine will end “when your soldiers either leave or we kick them out.”

Why Colombia was forced to backtrack on a promising ceasefire announcement