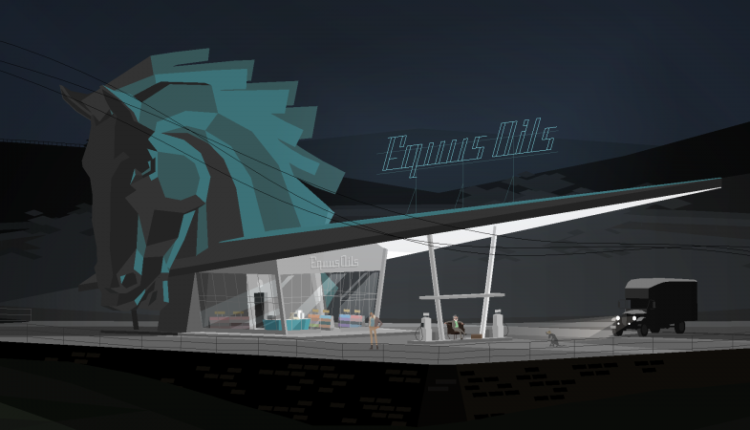 
Kentucky Route Zero has become one of the last decade’s most celebrated narrative adventure games. As such, fans will be happy to know that developer Cardboard Computer is hard at work on its next title.

A dev diary during today’s Annapurna Showcase doesn’t reveal much about the game, including its title. We get shots of the team members animating a dog’s face, with the designers saying the next game will feature fully-animated characters. It also explains the project has a faster tempo and sports funnier writing than KRZ but will ultimately be a tragedy.

Whatever this game is, it has no release window or announced platforms. You can read our review of Kentucky Route Zero here.