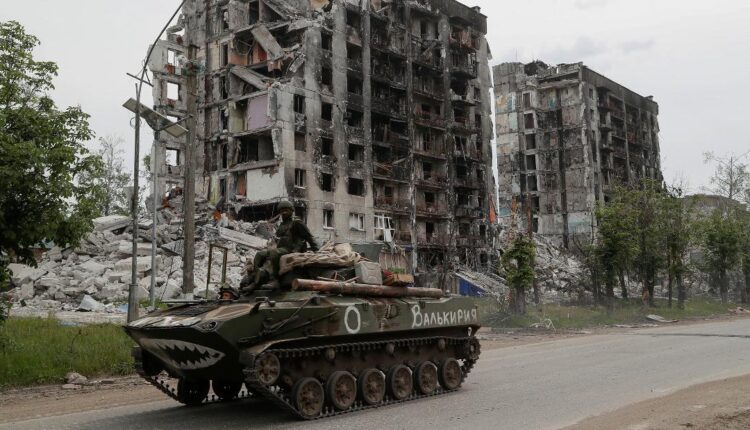 
The US Defense Department said it is “mindful and aware” of Ukraine’s request for multiple-launch rocket systems, but that “decisions … haven’t been made yet.”

“Our goal from the very beginning has been to try to help them in the fight that they’re in today,” said outgoing Pentagon press secretary John Kirby at a briefing with reporters.

“I won’t go so far as to say it’s too late to provide the Ukrainians with any system or capability that they might need because they are very active in the fight and they have pushed back the Russians up near Kharkiv,” Kirby said.

However, Kirby said the Defense Department is “mindful of the clock” when it comes to Russia’s invasion of Ukraine.

“We are ever mindful as we have been since the beginning, mindful of the clock here, mindful of this sense of urgency, mindful that time is not our friend,” said Kirby, “which is why we have been continuing to move equipment literally every day for the last 90 plus days of this war.”

CNN reported Thursday that the Biden administration is preparing to send MLRS systems as part of a larger package of military and security assistance to Ukraine, which could be announced as soon as next week. The MLRS and its lighter-weight version, the HIMARS, can launch as far as 300 kilometers (186 miles), depending on the type of munition.

Boris Johnson has done huge damage to his reputation. His colleagues fear he will now cost them their jobs