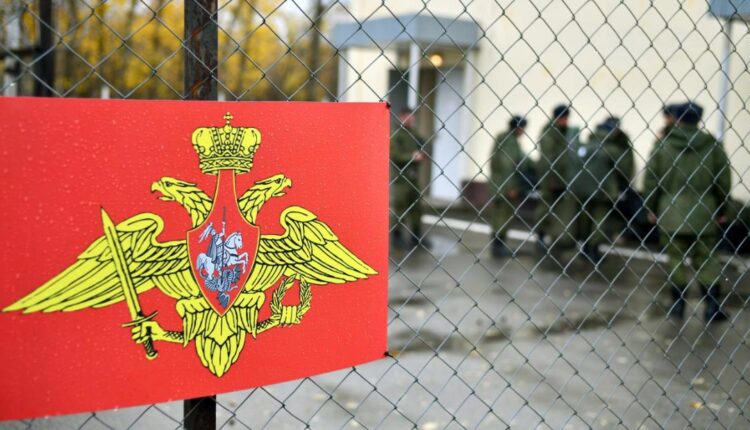 A Russia-appointed judge in the self-proclaimed Donetsk People’s Republic (DPR) has been hospitalized in “serious condition” after getting shot in an alleged assassination attempt Friday, according to the separatist group’s Ministry of Internal Affairs.

“Doctors are fighting for his life,” the ministry said in a statement.

The judge, Alexander Nikulin, worked in a self-proclaimed Supreme Court of DPR and sentenced three foreign fighters in June: Aiden Aslin, Shaun Pinner and Brahim Saadoun. The trio have since been released in a prisoner swap.

The separatist group said it is working on identifying suspects, but blamed Ukraine for the alleged assassination attempt.

“The Ukrainian regime continues to display its dastardly terrorist methods. Last night, November 4, an assassination attempt was made with the use of firearms on the judge of the Supreme Court of the DPR Alexander Nikulin in Uglegorsk,” the leader of the self-proclaimed republic, Denis Pushilin, said on Telegram.