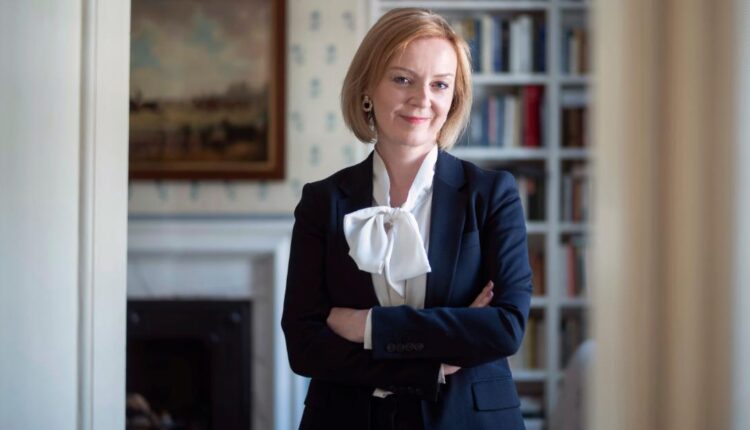 Liz Truss poses for a photo in London in July 2022.

Liz Truss will be the United Kingdom’s next prime minister, succeeding Boris Johnson, who resigned in July after a series of scandals.

Truss, 47, defeated rival Rishi Sunak in the Conservative Party leadership contest, and she will follow Margaret Thatcher and Theresa May to become Britain’s third female premier.

Throughout her political career, Truss has been compared to Thatcher, who, for many on the right, remains the benchmark for Conservative leaders. Like Thatcher, Truss has come from relatively humble beginnings to dominate a world inhabited largely by men.

Truss was elected to Parliament in 2010. In a relatively short period of time, she has established herself as a political force of nature who pursues her agenda with relentless vigor and unequivocal enthusiasm. She served under three prime ministers in several different cabinet jobs, most recently as foreign secretary.

Since becoming an MP, Truss has gone from being the darling of the liberal Conservative leader David Cameron, who took a personal interest in her career, to the Euroskeptic right’s figurehead.

Truss has been seen by most as the Johnson continuity candidate, and she has enjoyed the backing of many of his loyalists.