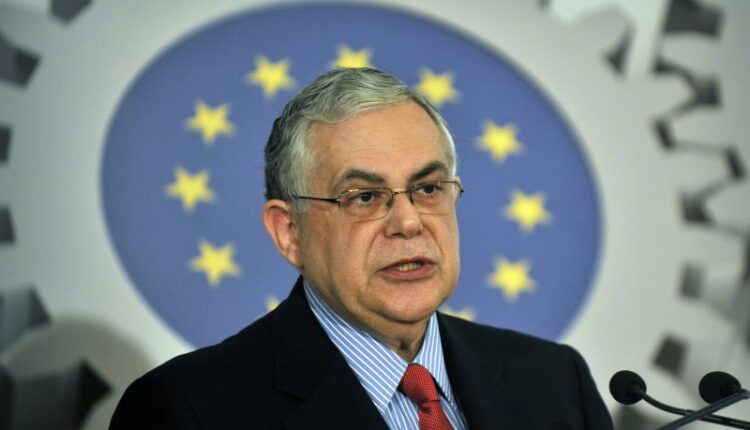 Here’s a look at the life of Lucas Papademos, economist and former prime minister of Greece.

1980 – Senior economist at the Federal Reserve Bank of Boston.

2002 – Assists the Greek government’s transition from the drachma to the euro.

May 16, 2012 – Resigns as prime minister after Greek elections fail to produce a government.