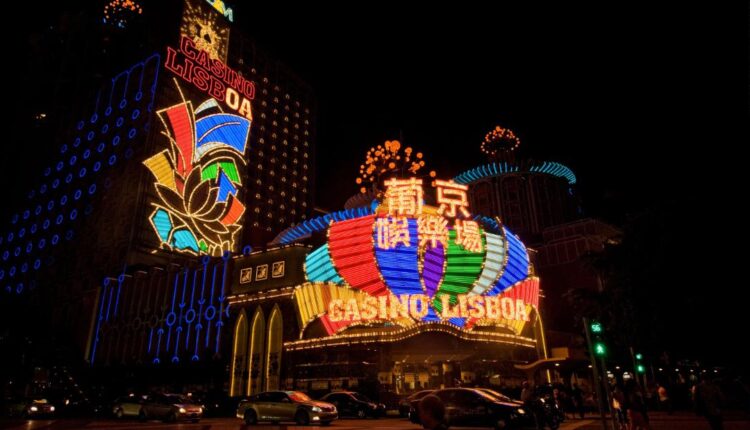 But while most businesses have shut, casinos remain open.

The testing of Macao’s roughly 600,000 residents is expected to end on Tuesday. The Chinese-ruled former Portuguese colony adheres to China’s strict zero-Covid policy that aims to eradicate all outbreaks at just about any cost.

The casino hub recorded 31 cases on Sunday, ending an eight-month streak of zero infections, the Macao government announced in a Facebook post.

Casinos have been allowed to remain open, however, analysts say their bottom line will still be hit as the government has urged residents not to visit entertainment venues.

Macau is totally closed to all visitors except residents of Hong Kong, Taiwan and mainland China. Most of these must quarantine for 10 days on arrival, though some from low-risk areas in mainland China are exempt.

These restrictions have threatened the business model at the heart of Macao’s economy, which traditionally depends on millions of visitors from mainland China.

Macao’s government relies on casinos for more than 80% of its income, with most of the population employed directly or indirectly by the casino industry.

The rise in infections came suddenly, with cases spreading rapidly, and the source is still unknown, Macao’s Chief Executive Ho Iat Seng said in a statement on the government’s website.

In response to Macao’s outbreak, the neighboring city of Zhuhai in southern Guangdong province — where many Macao residents live and work — imposed a mandatory seven-day quarantine for anybody arriving from the gambling hub.