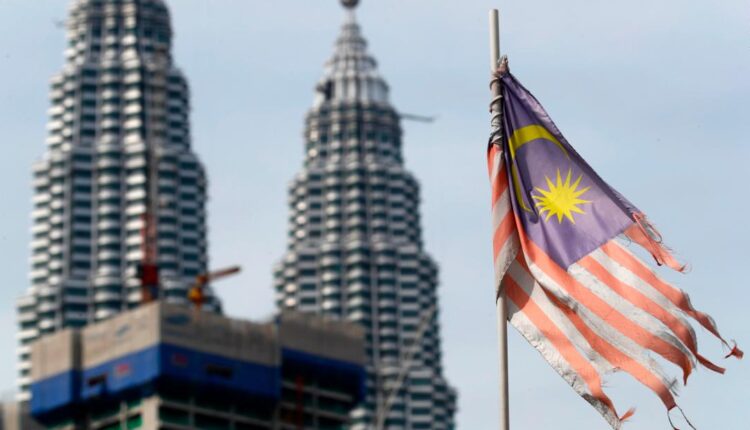 In a statement, Malaysian law minister Wan Junaidi Tuanku Jaafar said mandatory death sentences for serious crimes would be replaced by “alternative punishments” at the discretion of the courts.

“This shows the government’s emphasis on ensuring that the rights of all parties are protected and guaranteed, reflecting the transparency of the country’s leadership in improving the criminal justice system,” he said.

Relevant laws will be amended, the statement said, adding that further research would be carried out on alternative sentences for a number of crimes that carry the death penalty, including drug offenses.

The country declared a moratorium on executions in 2018 but laws imposing the death penalty remained and courts were required to impose the mandatory death sentence on convicted drug traffickers. Terrorist acts, murder, and rape resulting in death also still warranted a mandatory death penalty.

Friday’s decision comes three years after human rights campaigners had criticized the government for making a U-turn on an earlier pledge to abolish capital punishment entirely.

The move Friday was welcomed by rights groups who said it was an “important step forward” for the country and wider region.

“Malaysia’s public pronouncement that it will do away with the mandatory death penalty is an important step forward — especially when one considers how trends on capital punishment are headed in precisely the opposite direction in neighboring countries like Singapore, Myanmar, and Vietnam,” said Phil Robertson, deputy Asia director of Human Rights Watch.

No executions were carried out in Malaysia throughout 2021, according to a recent Amnesty International report about global executions.

“As of 12 October [2021], 1,359 people were under sentence of death, including 850 with their death sentences being final and appealing for pardon and 925 convicted of drug-related offences,” the report said. Out of the 1,359 sentenced to death, 526 were foreigners, it noted.

However, executions have been on the rise in other parts of Southeast Asia like Myanmar, Vietnam and Singapore, which recently executed an intellectually disabled prisoner from Malaysia despite global condemnation.
This week, Myanmar announced scheduled executions for two men accused of “being involved in terrorist acts” in what would mark the first judicial executions in the country in decades since the military coup.

Although he welcomed Malaysia’s move as a sign of progress, Human Rights Watch’s Robertson said the government needed to follow through on its statement with action.

“We need to see Malaysia pass the actual legislative amendments to put this pledge into effect because we have been down this road before, with successive Malaysian governments promising much on human rights but ultimately delivering very little,” he said.

“The Malaysian government … knows the international community will take this as a sign of the country progressing forward but hopefully, they really mean it this time and move quickly to do away with the mandatory death penalty once and for all.”

Scientists unearth remains of one of Europe’s biggest predatory dinosaurs