Manchester United: Winning on Wall Street despite struggling on the field 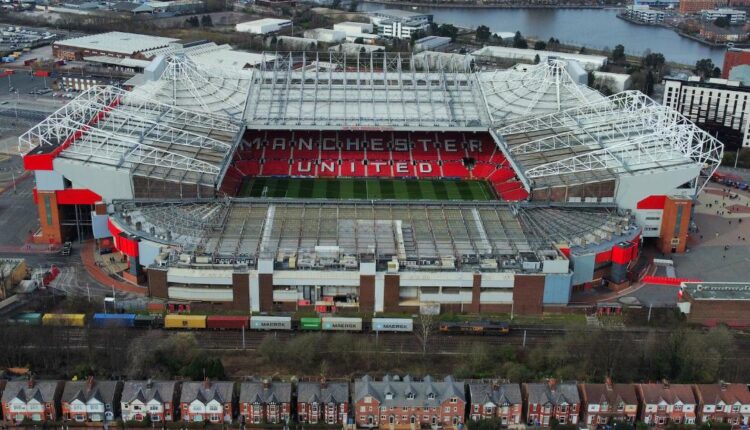 Making matters worse? The once mighty Man United’s last significant championship was a UEFA Europa League win in 2017 and its last Premier League crown came way back in 2013.

But despite the Red Devils’ lack of recent success on the pitch, Manchester United (MANU) stock, which trades on the New York Stock Exchange, is up 3% this year — no easy feat in this tough market.

What’s more, shares have soared nearly 35% in the past three months. So why is Manchester United stock doing so well?

The world’s wealthiest person isn’t really adding the squad to his business empire — which may eventually include Twitter (TWTR) if a judge forces him to go through with the shareholder approved $44 billion deal. But there is legit speculation that the team’s current US owners could put the squad — or at least a stake in it — up for sale.

Sir Jim Ratcliffe, CEO of chemicals giant Ineos, said last month that he is interested in buying the team if the Glazer family, who also own the NFL’s Tampa Bay Buccaneers, wants to sell.

And it would make sense that some other global billionaires would be interested in owning United. The team has a hugely loyal fan base and features one of the world’s most popular players in Cristiano Ronaldo.

United will report its latest earnings on September 22. Sales are expected to surge more than 40% from a year ago and the club’s passionate fans are not likely to abandon the team just because its Premier League rivals Manchester City, Chelsea, Arsenal and Tottenham have fared better in recent years.

“Absolutely if you have enough last place finishes, that affects ticket sales,” said Christopher Zook, chairman and chief investment officer at CAZ Investments, a private equity firm that invests in sports franchises. “But the reason why we got attracted to sports in the first place is because they make a lot of money.”

Zook’s firm has an investment in the Fenway Sports Group, the company that owns the Boston Red Sox as well as the Liverpool soccer club, another Premier League favorite.

Man United is a rarity in the world of sports and finance. It’s one of the few publicly traded major sports franchises. But there are some others.

Madison Square Garden Sports, which owns the New York Knicks and New York Rangers, also trades on the NYSE.
The Atlanta Braves (BATRA) MLB team is a tracking stock of Liberty Media, which trades on the Nasdaq. Liberty Media also owns the popular Formula 1 racing league and has a tracking stock (FWONA) for that as well. (Tracking stocks, as the name implies, track the sales and earnings of a business but do not give shareholders voting rights like normal stocks do.)

And shares of two top rivals of United are publicly traded on European exchanges: Germany’s Borussia Dortmund trades in Frankfurt while Italy’s Juventus is listed in Milan.

Zook said he wouldn’t be surprised to see more US and international sports giants look to go public. He cited their built-in, long-term demand due to “multi-generational fan loyalty” and noted that the rise of legal sports gambling, fueled by popular apps such as DraftKings and FanDuel, should also boost fan engagement — and team valuations.

Guizhou: 27 dead, 20 injured in China after Covid quarantine bus overturned in a ravine