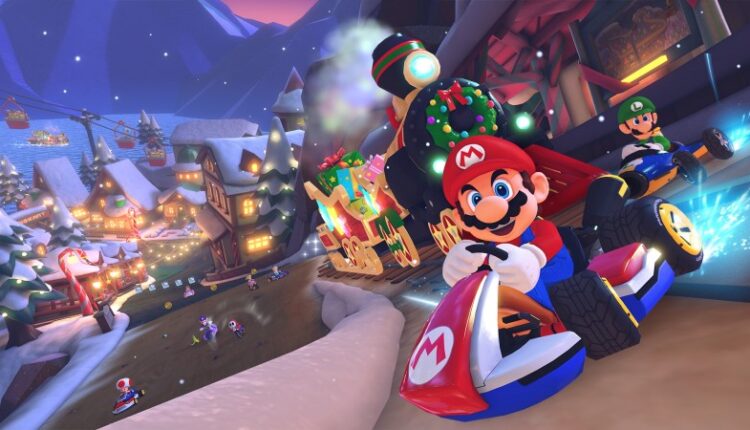 
We’re rapidly approaching the midway point for Mario Kart 8 Deluxe’s Booster Course Pass content. With two of the six promised waves of new courses already out, Nintendo has begun teasing what players can expect with the third wave, which is due out this holiday season. During today’s Nintendo Direct, we learned the first two courses coming in the third eight-course wave of new tracks.

Fittingly, the first course we learned about for Wave 3 of the Booster Course Pass is Merry Mountain. This holiday-themed track first made its debut in Mario Kart Tour in 2020 as part of the Winter Tour. Meanwhile, for those looking for something not holiday-themed, Nintendo is also bringing Peach Gardens, a track that first appeared in Mario Kart DS in 2005.

King Charles III begins his reign with his impartiality in question