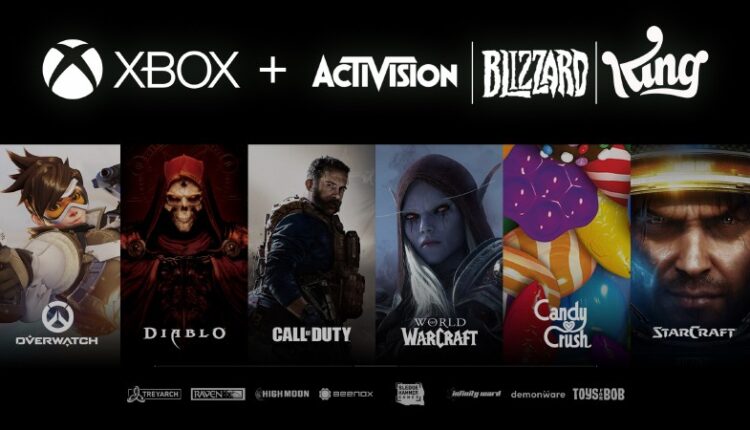 
It is important to keep in mind what is going on within Activision Blizzard at this time regarding ongoing allegations about the work culture. The ongoing lawsuit from the California Department of Fair Employment and Housing (DFEH) against the company is over reported toxic workplace culture. The bulk of the suit focuses on “violations of the state’s civil rights and equal pay laws,” specifically regarding the treatment of women and other marginalized groups. To learn more about the proceedings thus far, including details listed in the lawsuit against Activision Blizzard, please check out our previous coverage here.

Microsoft announced that it acquired Activision Blizzard, the studio behind franchises like Call of Duty, Overwatch, World of Warcraft, and more.

This news was announced today amongst rumors that such an acquisition was happening. It seems Xbox head Phil Spencer, who wrote the blog post announcing the report, was looking to get ahead of said rumors, and now, it’s official: Xbox is the new home of Call of Duty, Diablo, Overwatch, and all of Activision Blizzard’s other franchises. A price for the acquisition has not been publicly announced at the time of this writing.

Blinken to travel to Ukraine and Germany this week