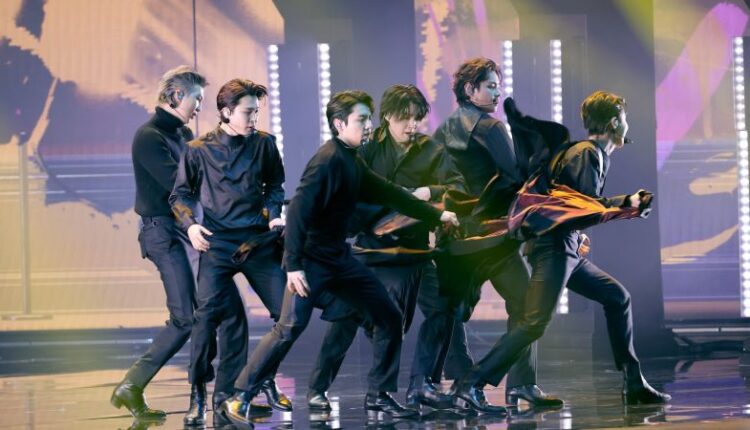 The two girls, aged 13 and 14, went missing on Saturday from Korangi in Karachi city, said Abraiz Ali Abbasi, a senior police superintendent of the area.

During a search of their homes, police found a diary that revealed their plans to travel to South Korea to meet the supergroup BTS, Abbasi said in a video statement.

“From the diary we saw mentions of train timetables and that they had been planning to run away with another friend of theirs … who we then interviewed,” Abassi said.

“We started tracking them aggressively and found out they were in custody of the police in the city of Lahore where they had traveled by train.”

Abbasi said arrangements for the girls to be taken back home to Karachi have been made in coordination with police in Lahore.

And he made an appeal for parents to “please monitor their children’s screen time,” so they’re more aware of what their children are viewing online.

“It isn’t a surprise that two teenagers took this risk because ‘stans’ are capable of doing this for their idols,” said culture journalist Rabia Mehmood, using a colloquial term for loyal fans. “But if we had more safe organized fan-girling spaces, younger fans could engage openly and freely with each other about their favorites instead of taking such risks.”

K-pop has a huge following all over the world, including Pakistan, with fans spanning age groups and genders. BTS posters and albums are sold all over the South Asian country, while Korean dramas are gaining popularity as well.

BTS is set to be kept apart until at least 2025 as other members of the group come of age to enter military bootcamps. The band has said they will use this time to pursue solo projects.

Why reclining seats are vanishing from airplanes