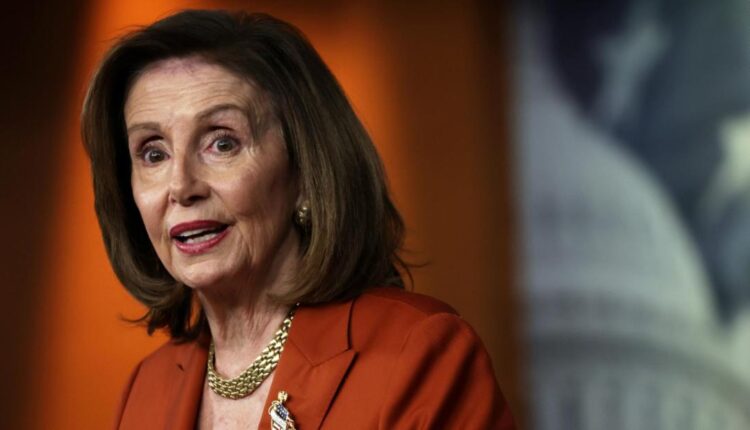 
The Chinese Communist Party founded the People’s Republic of China in 1949 — kicking off years of military conflicts across the Taiwan Strait in the 1950s, with Beijing shelling several outlying islands controlled by Taipei on two separate occasions.

The last major crisis took place in 1995-1996, after Taiwan’s President at the time, Lee Teng-hui, visited the United States.

Lee, who had earned a doctoral degree from Cornell University in New York state, returned to his alma mater in 1995 to deliver a speech at a reunion event, which was broadcast throughout Asia and across the world, according to the university.

Enraged by the visit, and at the US for granting Lee a visa, China fired missiles into waters around Taiwan. The crisis ended only after the US sent two aircraft carrier battle groups to the area in a forceful show of support for Taipei.

Experts say Lee was the first Taiwan leader to float the idea of the island being a separate, distinct entity from the Communist-ruled mainland — making him a particularly sensitive figure for Beijing, even decades later.