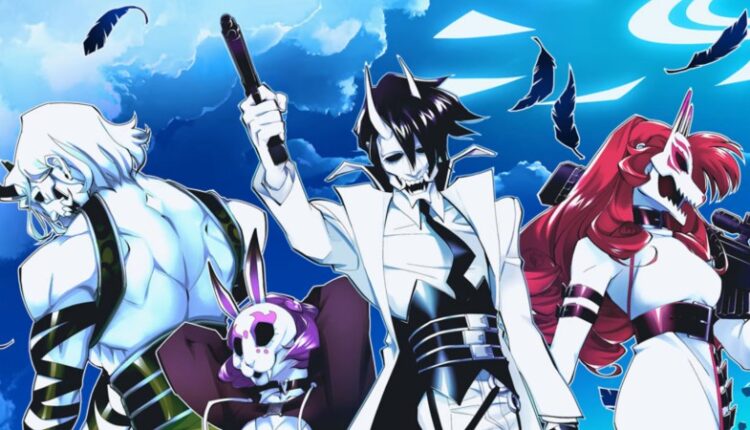 
Neon White is finally making its way to PlayStation consoles, roughly six months after the game’s initial release on Switch and PC.

Publisher Annapurna Interactive and developer Angel Matrix announced this news today, revealing that Neon White hits PlayStation 5 and PlayStation 4 on December 13. This fast-paced, speedrunning FPS is well worth your time if you haven’t played it yet and you can find out why in Game Informer’s Neon White review.

“Neon White is a lightning fast single-player speedrunning FPS where players sacrifice their guns for godlike parkour moves,” a press release reads. “Assume the role of White, an assassin handpicked from Hell, and compete with other demon slayers for a shot at redemption and a chance to live permanently in Heaven. The game utilizes a unique card-based weapon system, bite sized hand-designed levels, and a breakneck soundtrack by Machine Girl to turn players into speedrunning freaks.

“As players unravel Heaven’s mysteries, they will discover the other demon slayers are more familiar than they first appear, and through the visual novel inspired story, they learn it’s never too late to seek forgiveness.”

Check out this new trailer released today for the game’s upcoming PlayStation debut:

For more, read this feature about how a Neon White level is made and then find out why it’s one of the top 10 games on Switch.

Are you going to check out Neon White on PlayStation? Let us know in the comments below!