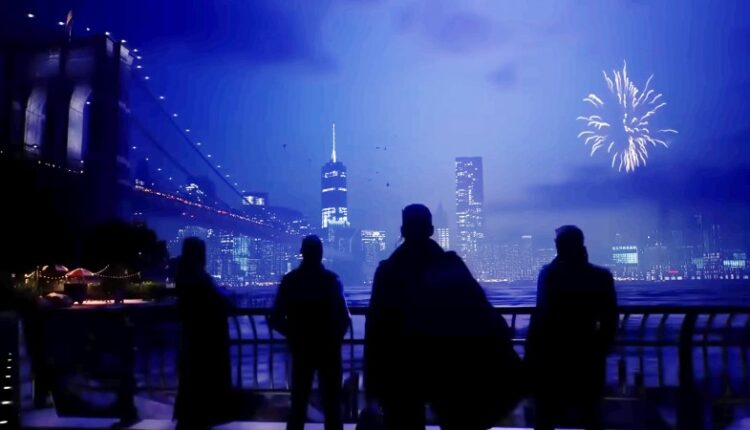 
Developer Starbreeze Studios and publisher Koch Media have released a new teaser trailer that calls 2023 “the year of PayDay 3.” Presumably, this means the co-op shooter is still on track to release sometime this year.

Koch gave PayDay 3 a 2023 release window way back in March of 2021, detailing the game’s new publishing deal alongside news that there is at least 18 months of post-launch support planned for the title. Later that year, in June, Koch released a new piece of concept art, citing that PayDay 3 will feature a “fully-fledged social heist universe” set within a Hollywood-like setting. That was the last we saw of PayDay 3 until yesterday, when IGN revealed the “official reveal trailer” for the game, although considering how little is shown in it, it’s less of a reveal and more of a teaser.

Check out this new PayDay 3 trailer below:

As you can see, there’s not much to this trailer other than it calling 2023 “the year of PayDay 3.” Here’s hoping that holds true.

What do you hope PayDay 3 brings to the franchise? Let us know in the comments below!

Can foreign tourists visit China? Everything you need to know about the country’s reopening