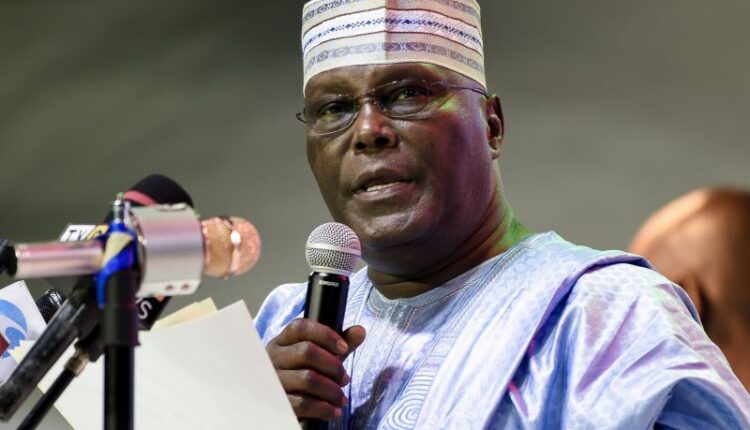 Nigeria’s main opposition leader Atiku Abubakar launched his presidential election campaign on Wednesday calling for a sweeping victory to save the country from a “frightening descent” into anarchy.

Official election campaigning started on Wednesday, ahead of a February presidential vote to choose a successor to President Muhammadu Buhari, who is serving a final second term.

Abubakar, 75, and a former vice president between 1999-2007 is running for the third time. He said a People’s Democratic Party (PDP) government would rebuild the economy, improve security and the education sector and run a smaller government.

“We have a plan to address these issues,” Abubakar said at a ceremony to start his campaign. He did not give details. “Under the watch of the current APC government, our dear country has witnessed a frightening descent into anarchy.”

To become president, Abubakar will have to defeat ruling All Progressives Congress (APC) candidate Bola Tinubu and the Labour Party’s Peter Obi, his former running mate in 2019.

He also has to heal rifts within his PDP party after an influential faction boycotted Wednesday’s event as it pushes for the chairman, Abubakar’s ally, to quit.

Abubakar has previously said he would give more power to the 36 states, remove the oil subsidy and privatize the national oil firm and allow the private sector a greater role in the economy.

Polls in Nigeria are unreliable, but Tinubu and Abubakar – both septuagenarian political veterans – lead the two biggest political parties that have ruled Nigeria since the return to democratic rule in 1999.

The PDP is seeking to return to power after its defeat by Buhari’s APC in 2015.

Stadia Will Close In January, Google Issuing Refunds For All Hardware And Software Purchases