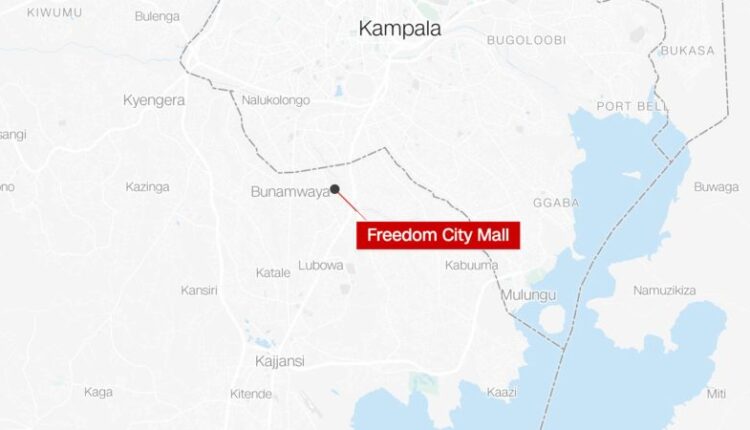 At least nine people, including a 10-year-old boy, suffocated to death as crowds rushing to see a New Year’s firework display got stuck in a narrow corridor in a shopping mall near Uganda’s capital, police said.

People started pushing through a passage in the Freedom City Mall just after clocks struck midnight, the force said.

“Very many people got stuck as they were entering in large numbers to see fireworks. In doing so, many people suffocated to death. So far nine people are confirmed dead,” the police statement read.

People had been celebrating the New Year at the mall which is on a highway linking Kampala to Entebbe airport.