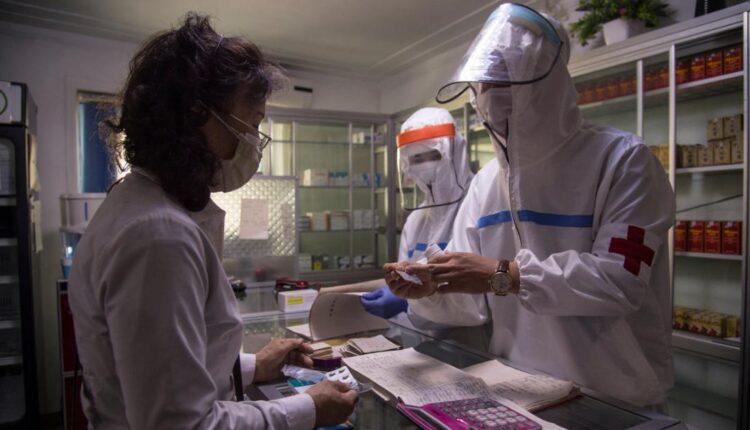 It did not say whether there had been additional deaths.

As of Saturday evening, North Korea’s total number of cases since late April had reached 3,448,880, of which more than 3,262,700 had recovered and at least 186,110 were receiving medical treatment, KCNA reported.

The country’s latest death toll, reported on Friday, was 69 and the fatality rate was 0.002%, according to KCNA.

The country of 25 million reported what it said were its first cases of Covid-19 on May 12 and declared the situation a “major national emergency,” swiftly placing all cities into lockdown and ordering “people with fever or abnormal symptoms” into quarantine.

It reported hundreds of thousands of new “fever cases” and dozens of deaths within days — an outbreak that state-run media described as “explosive.”

Last Sunday, the country claimed the outbreak was slowing, with state-run media reporting a “positive trend” that has seen the daily number of new “fever cases” drop below 200,000.

However, given the lack of independent reporting inside North Korea, it is difficult to verify the figures and there has long been widespread skepticism over the country’s Covid reporting.

Which Tom Cruise film has made the most at the ticket booth?