North Korea fires another projectile into the ocean 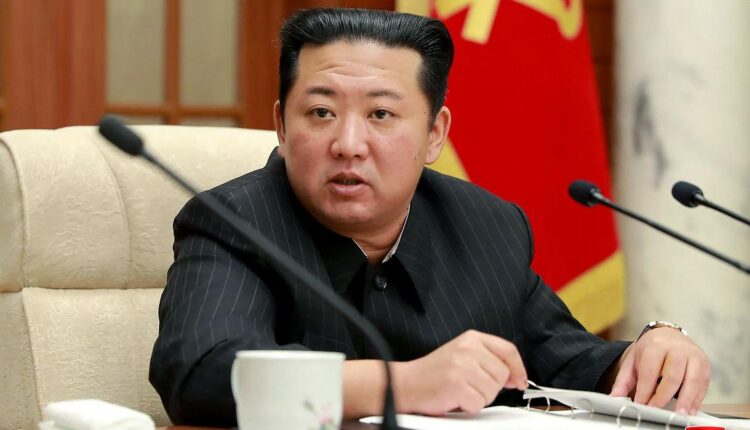 Both the South Korean and Japanese governments reported the launch of an Intermediate Range Ballistic Missile (IRBM), with officials in Tokyo saying the missile reached a height of 2,000 kilometers (1,243 miles) with a range of 800 kilometers (497 miles), before falling into waters off the east coast of the Korean Peninsula.

“If the missile were fired at a normal apogee, its range would be up to 3,500 kilometers to 5,500 kilometers, making it an Intermediate Range Ballistic Missile and North Korea’s longest test since 2017,” Joseph Dempsey, research associate for defense and military analysis at the International Institute for Strategic Studies in London, told CNN Sunday.

A US assessment also found the launch to be an IRBM, most likely a KN-17, also known as a Hwasong-12, according to a US official with direct knowledge.

An IRBM would be able to strike the US territory of Guam in the Pacific Ocean.

The Kim Jong Un regime is ramping up its missile testing in 2022, and has said it will bolster its defenses against the United States and evaluate “restarting all temporally suspended activities,” according to North Korea’s state-run news agency KCNA.

The sense of all the recent tests is Kim “has a desire to test out his inventory” and doesn’t care if Washington sees it, the US official said.

South Korean President Moon Jae-in said Sunday the North is coming close to scrapping the moratorium on Intercontinental Ballistic Missiles — weapons which in theory could strike the US mainland — and nuclear testing.

North Korea claimed to have successfully test-fired hypersonic missiles on January 5 and 11, and then what were presumed to be short-range ballistic missiles from a rail car on January 14.

Pyongyang is barred by international law from developing ballistic missiles and nuclear weapons.

After the rail car test, a North Korean Foreign Ministry spokesperson admonished Washington for its posture against Pyongyang’s weapons development. “If the US adopts such a confrontational stance, the DPRK will be forced to take stronger and certain reaction to it,” the spokesman said, referring to the country by its official name, the Democratic People’s Republic of Korea.

In a recent statement carried by KCNA, a spokesperson defended North Korea’s right to bolster its arms, saying its “recent development of new-type weapons was just part of its efforts for modernizing its national defense capability.”