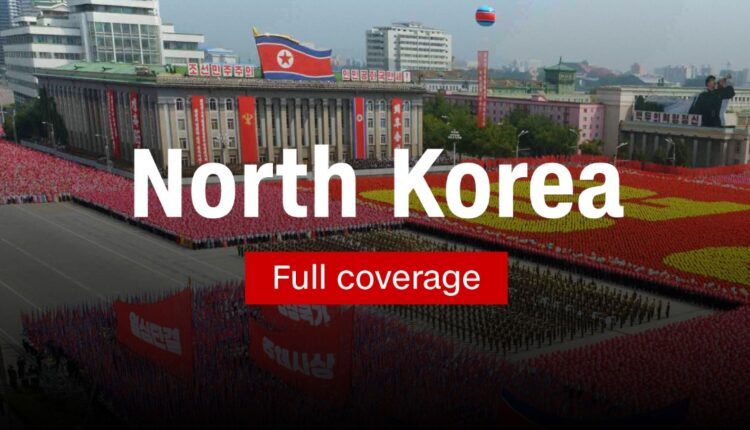 The leader of the world’s most isolated country Kim Jong Un has flouted international sanctions to develop North Korea’s weapons program — viewed as a direct threat to neighboring South Korea and Japan.

Kim, a dictator who inherited power from his father in 2011, has also pledged to strengthen the country’s nuclear arsenal, despite signals earlier in his reign he would support denuclearization.