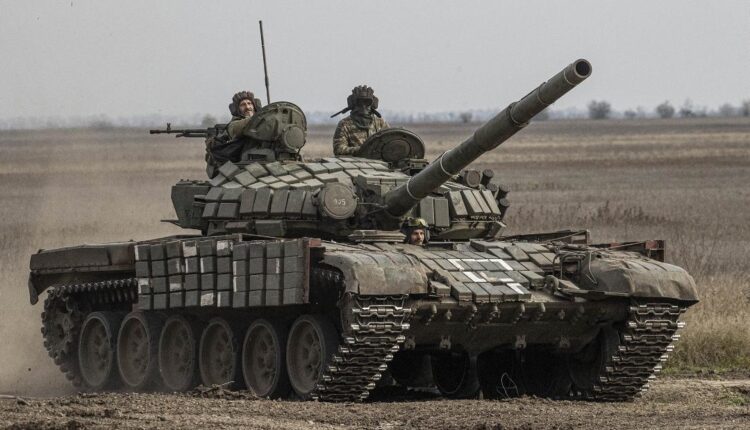 During internal conversations about the war in Ukraine, America’s top general, Chairman of the Joint Chiefs of Staff Mark Milley, has in recent weeks led a strong push to seek a diplomatic solution as fighting heads toward a winter lull.

But Milley’s position is not widely backed by President Biden’s national security team, including Secretary of State Tony Blinken and National Security Adviser Jake Sullivan, neither of whom believe it’s time to make a serious push for talks over Ukraine, according to two administration officials familiar with the discussion.

The result is a growing debate inside the administration over whether Ukraine’s recent gains on the battlefield should spark a renewed effort to seek some sort of negotiated end to the fighting, according to officials.

Milley’s push for peace has spilled into the public in recent days, just as Ukraine takes back the city of Kherson. In comments at the Economic Club of New York on Wednesday, Milley praised the Ukrainian army for fighting Russia to a stalemate, but said that an outright military victory is out of reach.

“When there’s an opportunity to negotiate, when peace can be achieved, seize it. Seize the moment,” Milley said.

The comments left administration officials unsurprised — given Milley’s advocacy for the position internally — but also raised concern among some about the administration appearing divided in the eyes of the Kremlin.

While some Biden officials are more open to exploring what diplomacy may look like, sources tell CNN most of the top diplomatic and national security officials are wary of giving Russian President Vladimir Putin any sort of leverage at the negotiating table and believe Ukrainians must determine when to hold talks, not the US.

“That’s up to the Ukrainians. Nothing about Ukraine without Ukraine,” President Biden said at a Wednesday press conference when asked about the potential for talks.

In internal deliberations, officials say Milley has sought to make it clear that he is not urging a Ukrainian capitulation, but rather that he believes now is an optimal time to drive toward an end to the war before it drags into spring or beyond, leading to more death and destruction without changing the front lines, officials say.

Milley’s position comes as the US military has dug deep into US weapons stockpiles to support the Ukrainians and is currently scouring the globe for materials to support Ukraine heading into winter — such as heaters and generators — which has raised concerns about how long this war can be sustained, officials said.