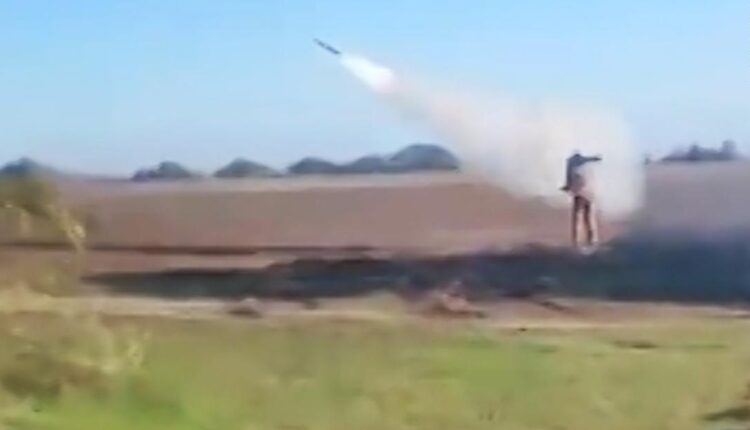 Ukraine is demanding that the International Committee of the Red Cross immediately send a delegation to the Russian prisoner of war camp at Olenivka in the Russian-occupied Donetsk region.

Andriy Yermak, the head of President Volodymyr Zelensky’s office, published the call for a mission on the administration’s website.

“At the end of July, as a result of terrorist shelling by the Russian occupiers, more than 50 defenders of Ukraine were killed” at the camp, Yermak told the Red Cross, according to the public message.

The Russian Defense Ministry said a Ukrainian HIMARS rocket attack was responsible for the strike. The CNN investigation, based on analysis of video and photographs from the scene, satellite imagery from before and after the attack and the work of forensic and weapons experts, concluded the Russian version of events was very likely a fabrication.

In the aftermath of the attack, the Russian Defense Ministry said it was ready for the Red Cross to visit the camp. But, despite repeated requests from the organization, no visit was ever arranged.

Yermak said the conditions under which Ukrainian prisoners are held, and what they face in places of detention in the Russian Federation and in the temporarily occupied territory of Ukraine, “is extremely important.”

“There are concentration camps again, and it is impossible to remain silent about this,” he said.

“Therefore, I call for the Red Cross mission with international media representatives to arrive in Ukraine no later than in three days, even if you do not receive confirmation from Russia by this time. And we are sure that Russia is not interested in the truth being known.”

It’s unclear how any mission to Olenivka could happen without Russian consent, as the detention center is in Russian-occupied territory.