Our Most Anticipated Fighting Games Of 2022 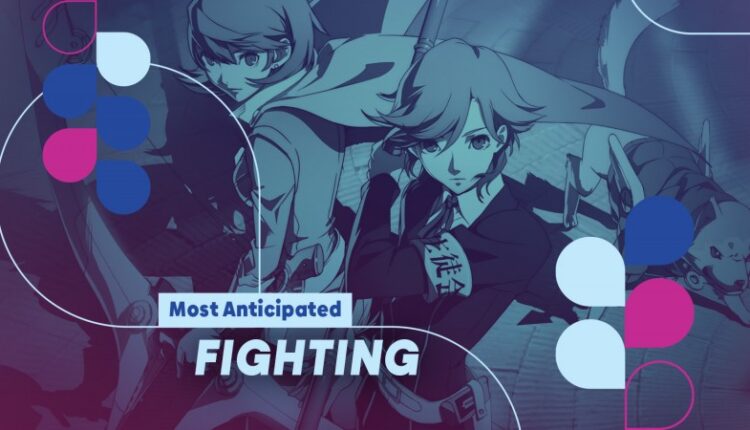 
No, your eyes do not deceive you. 2013 fighter Persona 4 Arena Ultimax is very much hitting once again this year. Normally, we wouldn’t include a simple port of an old console game on these lists, but Ultimax is a different beast. During its original lifespan, P4 Arena saw plenty of new characters and updates, but eventually, those stopped coming to the console versions. This updated Ultimax features the even newer updates and balance changes made available exclusively for the arcade version, so the game has changed quite a bit for those looking to return.

For those who didn’t play Persona 4 Arena Ultimax back in the 360/PS3 era, you’re going to find a fast, flashy fighting game sequel to the Persona 4 RPG from the minds of Guilty Gear developer Ark System Works. All of your favorite Persona 4 characters are here, and so are their Personas, who work in tandem in fights. If you’re a fan of the Persona series and haven’t checked out Arena, March will be the perfect time to reach out to the truth of this great fighter.