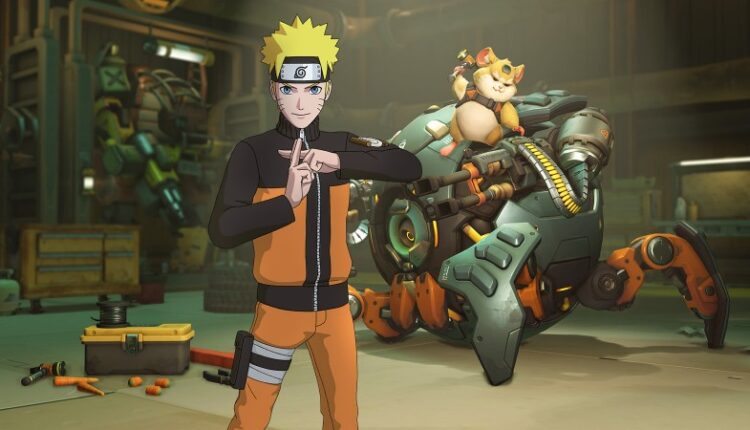 
During our recent interview with Overwatch’s Vice President, Jon Spector, we asked the executive a few additional questions about developing sustainable revenue streams for free-to-play games. Titles like Fortnite and Warzone have popularized collaborations with major brands like Dragon Ball Super, Attack On Titan, and Snoop Dogg, so I was curious if the Overwatch team would consider it.

“We’ve seen some really fun examples out there of games working with other brands or other games,” Spector says. “I’m a big anime nerd myself. I think it’s super cool when I see Naruto appear in Fortnite. I don’t even play Fortnite, but that’s awesome. And as we look at the Overwatch 2 space, those are things that we’re interested in exploring. If and when we do that, one of our key values is to do it in a way that feels like a great fit for the Overwatch franchise.”

He continues, “So we’ve been more focused on those collaborations as the stuff we might be interested in doing. And less on the ads-in-our-game type stuff.”

While Overwatch 2’s monetization model heavily relies on selling premium Battle Passes and high-quality cosmetics, Spector says the team is “working to deliver more content for free than ever before, on a regular and consistent basis to players all over the world.”

Specifically, the team is aiming to drop content updates every nine weeks. Each season will deliver a new theme – Season 1 brings cyberpunk-inspired cosmetics – along with new characters or maps (sometimes both).

“We want to be in a position to sustain [content delivery] for years to come,” says Spector. “And so we ask ourselves, ‘How do we align the revenue systems in the game against that goal?’ We always want to make sure things in the game feel fair and rewarding for players, regardless of whether they choose to spend [money].”

He continues, “And we believe that’s the best way to support the game on an ongoing basis. It’s a really big shift versus asking players to spend forty or sixty bucks to come in the door, and then having different monetization models after that.”

Click here to read more about Overwatch 2’s premium Mythic Skins and why the team spends over a year creating each one.