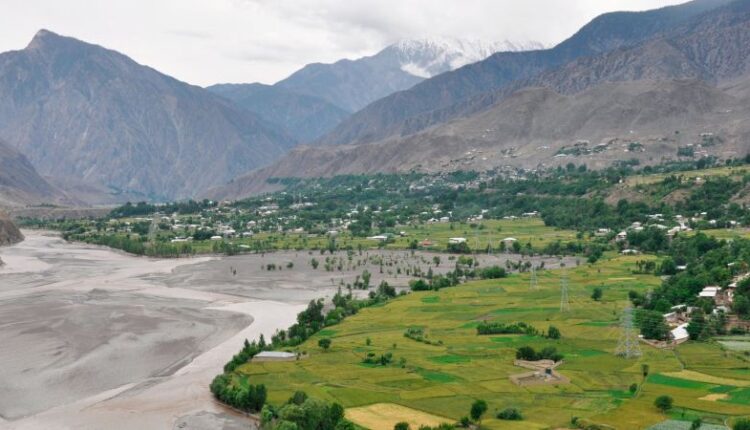 A court in Pakistan on Monday freed a convicted rapist after it was “agreed” he would marry his victim, his lawyer said, enraging rights activists who say the ruling risks normalizing sexual violence in the South Asian country.

Daulat Khan, 23, was convicted in May of raping the deaf woman, 36, in 2020 in the northeastern district of Swat, Khyber Pakhtunkhwa province, according to his lawyer Amjad Ali Khan.

The woman later gave birth to a child as a result of the rape, the lawyer added.

On Monday, the Peshawar High Court acquitted Daulat Khan after the two were legally married earlier in December following an out-of-court settlement made by a local “jirga” – a council of elderly men who make decisions based on Sharia law.

Sharia – also known as Islamic law – is an interpretation of the faith’s ​sacred texts and traditions that varies greatly across the Muslim world.

Swat is a mostly rural and conservative district, where deeply ingrained, often brutal patriarchal and misogynistic attitudes remain prevalent. In 2012, activist and Nobel laureate Malala Yousafzai was shot in the head by the Pakistani Taliban in Swat for defying their orders by going to school.

It is not uncommon for a jirga to settle cases in many parts of Pakistan on so-called taboo issues such as childbirth outside of marriage. Critics have long accused jirga of perpetuating a culture of victim-shaming, especially on issues of rape and sexual assault.

The Human Rights Commission of Pakistan (HRCP) called the Peshawar court’s verdict a “gross violation of law” and a “miscarriage of justice.”

“HRCP urges the state to appeal the ruling and uphold its commitment to women’s rights,” it said in a statement.

In 2021, more than 5,200 women reported being raped in Pakistan, according to a HRCP report, but activists say the number could be much higher as the crime often goes under reported out of fear.

In Pakistan, the issue is compounded by corruption in courts and within the police, experts say.

According to Legal Aid Society, a non-government organization that provides legal help to underprivileged people, about 60% of rape victims withdraw their claims, mostly due to lack of empowerment in confronting the country’s heavily flawed justice system.

In December 2020, Pakistan toughened its rape laws to create special courts to try cases within four months and provide medical examinations to women within six hours of a complaint being made.

But activists say Pakistan continues to fail its women and does not have a nationwide law criminalizing domestic violence, leaving many vulnerable to assault.

In February, the brother of murdered social media star Qandeel Baloch was freed by a Pakistani appeals court, three years after he was convicted of killing her for “bringing dishonor” to the family.

Pakistan’s so-called “honor killings” typically involve the murder of a woman by a relative who believes she has brought shame upon the family. At the time of Baloch’s murder, Pakistani law allowed the victim’s family to pardon a convicted killer.