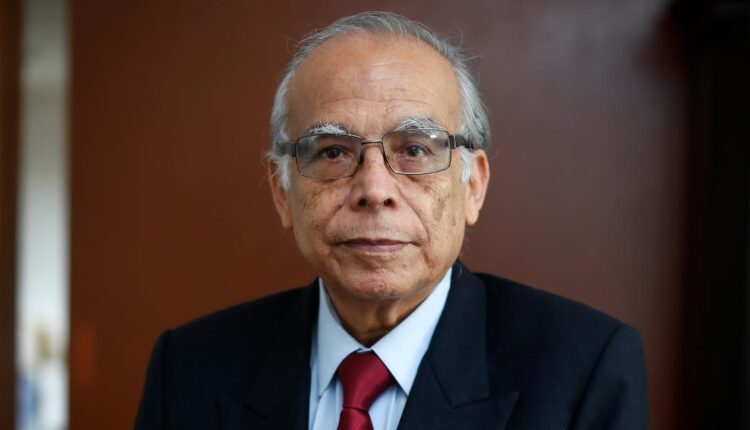 
Torres announced his resignation in a letter to President Pedro Castillo on Wednesday, attributing his decision to “personal reasons” and wishing his “friend” Castillo success.

“I retire from this position after having served alongside you, our homeland (and) particularly the put-off and forgotten people,” said Torres’ letter, which he posted on Twitter.

By Peruvian law, Castillo must accept or reject his resignation.

Torres, whose tenure lasted almost 6 months, announced his resignation almost a week after President Castillo marked one year in power.

He accepted the role in February, after former Prime Minister Hector Valer stepped down amid allegations of domestic violence against him.

Valer, who had been in office just for four days, denied the allegations.

Torres’ resignation now comes as Castillo himself is under pressure to resign by the opposition. Castillo is currently the subject of five investigations, four of them for alleged corruption.

During a speech before Congress celebrating Peru’s National Day on July 28, Castillo admitted he had made mistakes and said he was willing to cooperate with any investigation

“I present myself to justice in order to clarify the charges that are attributed to me , with respect to the due process and not to media justice,” Castillo said.

According to Peru’s constitution, a sitting president may only be impeached on four charges: treason; preventing presidential, regional or local elections; dissolving Congress; or blocking the work of the National Election Jury or other electoral bodies.