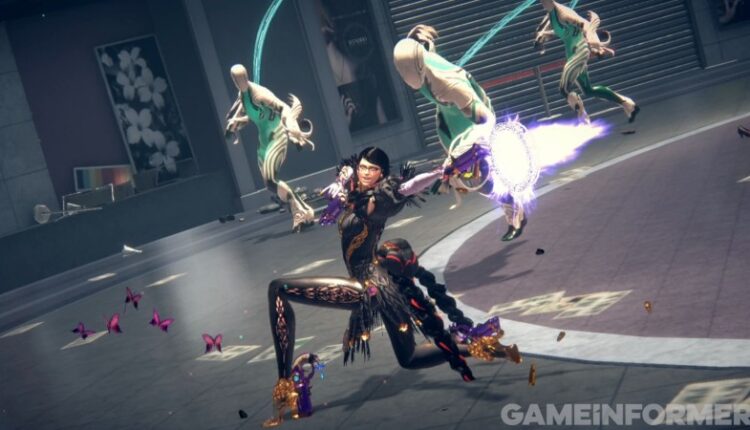 
Bayonetta 3 is Game Informer’s next cover story, and during our interviews with Platinum Games we asked if the months-long rumor that Bayonetta’s English voice actor in the first two games, Hellena Taylor, was stepping away from the role in the upcoming entry. Taylor cryptically hinted to fans last September that she may not return in Bayonetta 3, saying she wasn’t “at liberty” to elaborate further when fans pressed the issue. Platinum confirmed to us that Taylor does not reprise the role. Instead, the Umbra Witch is brought to life by veteran performer Jennifer Hale.

“Various overlapping circumstances made it difficult for Hellena Taylor to reprise her role,” says game director Yusuke Miyata. “We held auditions to cast the new voice of Bayonetta and offered the role to Jennifer Hale, whom we felt was a good match for the character. I understand the concerns some fans have about the voice change at this point in the series, but Jennifer’s performance was way beyond what we could have imagined. I’m confident that her portrayal of Bayonetta will exceed our fans’ expectations.”

Hale is a prolific voice actress with numerous video game credits. She’s perhaps best known as the voice of female Commander Shepard in Mass Effect, but her roles include Samus Aran in the Metroid Prime series, Naomi Hunter in the Metal Gear Solid franchise, Ashe in Overwatch, and Rivet in Ratchet & Clank: Rift Apart.

Having heard the performance myself during my time playing the game for our cover story, I found Hale’s portrayal exceptional and sometimes indistinguishable from Taylor’s excellent work. Careful listening makes the difference noticeable, but it’s not jarring. Fans will get to judge for themselves when Bayonetta 3 arrives to Switch on October 28.

You can keep up with our ongoing exclusive Bayonetta 3 coverage by clicking the banner below. Digital magazine subscribers can read the full issue right now.

Made in America is back, leaving US factories scrambling to find workers