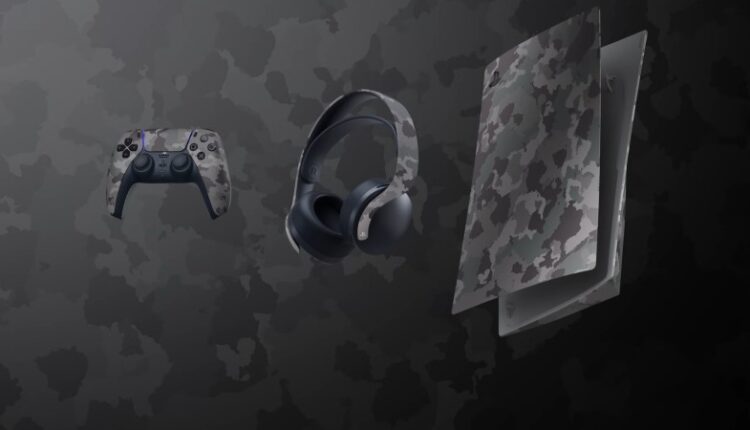 
If you’ve been looking to give your PlayStation 5 a more rugged makeover (or want to hide it while playing outdoors, somehow), a new set of camouflage accessories is on the way.

This fall, you can outfit your PS5 with gray camouflage plates, a DualSense controller, or Pulse 3D headset. While it’s as camo as camo can be, eagle-eyed fans can spot tiny PlayStation symbols embedded into the lightest shades of the pattern for a nice touch.

Pre-orders begin on September 15. The cover plates and DualSense launch globally on October 14. The headset becomes available in December. Sony has not listed prices for these items.

Maybe one day we’ll get a camo version of the recently revealed DualSense Edge controller. In related news, Sony recently increased the price of the PlayStation 5 in multiple non-U.S. territories. It also acquired Savage Games Studios as part of its newly formed mobile division.