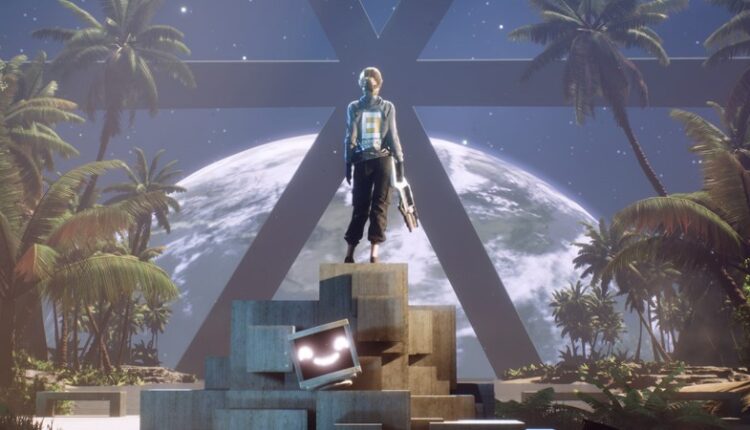 
The Entropy Centre, an upcoming Portal-like sci-fi puzzle game coming from new studio Stubby Games, will be released this November.

More specifically, it will hit PlayStation 5, Xbox Series X/S, PlayStation 4, Xbox One, and PC on November 3. This news comes after a showing during the June Future Games Showcase, with The Entropy Centre’s trailer garnering more than two million views in just 48 hours, according to a press release about today’s news. To celebrate this November release date, Stubby Games has released a new trailer.

Check out The Entropy Centre release date trailer for yourself below:

As you can see, The Entropy Centre continues to look great. For more about the game, check out this reveal trailer and then watch this gameplay trailer for a look at what you’ll be doing in The Entropy Centre.

Are you excited for The Entropy Centre? Let us know in the comments below!

Russian forces have staged illegal ‘referendums’ in Ukraine. What comes next?