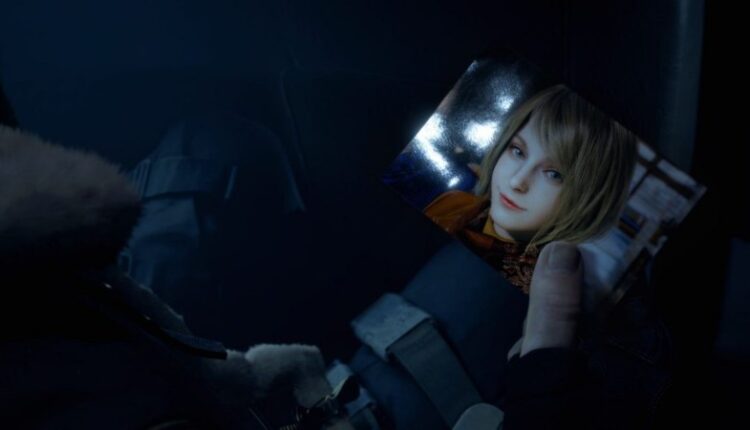 
Capcom has revealed that it will hold a Resident Evil-focused showcase in October, presumably to discuss both Resident Evil Village’s upcoming DLC, The Winters’ Expansion, which comes out next month, and Resident Evil 4 Remake. And speaking of Resident Evil 4 Remake, producer Yoshiaki Hirabayashi confirmed during Tokyo Game Show that the remake will also be coming to PlayStation 4, as reported by GameSpot.

When Resident Evil 4 Remake was revealed during a PlayStation State of Play held back in June, Capcom said it was coming to PlayStation 5, Xbox Series X/S, and PC, with no mention of old-gen consoles like the PS4 and Xbox One. Now the company has confirmed that the game will be available on PS4 when it launches on March 24, 2023. There’s no word if Resident Evil 4 Remake will come to Xbox One, though.

Elsehwere during Tokyo Game Show, Capcom detailed more of what to expect in the upcoming Winters’ Expansion DLC for Village in a new PlayStation Blog post.

“First, I’d like to kick things off with the new story DLC, ‘Shadows of Rose,'” Capcom producer Tsuyoshi Kanda writes in the blog post. “Rose was just a baby when her father, Ethan Winters, saved her, putting his own life on the line in the process. This story DLC will feature Rose 16 years after the events of the original story, now fighting for her survival. The game takes place in the Realm of Consciousness of the ‘Megamycete.’ This realm is a world where many traps and monstrosities lurk. However, Rose can only carry a handgun, a little bit of ammo, and first aid med.

“With little resources in hand, Rose needs to use the very powers she desperately wants to rid herself of. Her unusual abilities can stop enemies for a while, and can also be used to destroy obstacles in her way. By using Rose’s power effectively, you can take careful aim at an enemy’s weakness.”

The PlayStation Blog also details the other aspects of The Winters’ Expansion, including the new Third-Person Mode and the additional Mercenaries orders, so be sure to head there if you’re interested in more information.

The Winters’ Expansion and Resident Evil Village Gold Edition, which includes the DLC and the base game, will be available on October 28.

Which part of Resident Evil 4 are you most excited to re-experience in the remake? Let us know in the comments below!